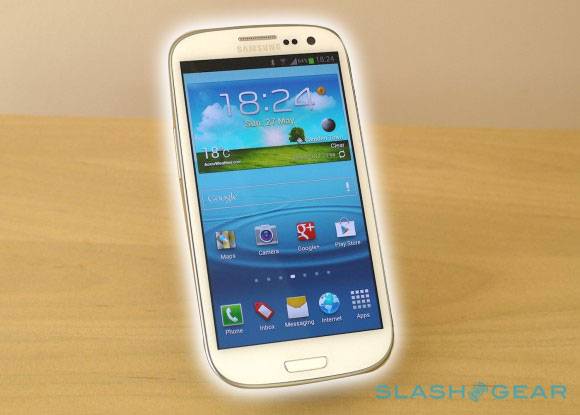 Apple‘s plans to block the launch of Samsung’s highly popular Samsung Galaxy S III smartphone have apparently failed. Cheers, drinks on me! US Judge Lucy Koh reportedly wasn’t able to fit Apple’s demanding time frame into her schedule and thus denied the injunction, preventing the device from being banned before its launch later this month.

However, this is both good and bad news. For one the Samsung Galaxy S III will launch as planned. Starting with AT&T and T-Mobile on June 21st, then arriving later for Verizon. Devices will be shipped on time and most likely millions of people will be enjoying their phones very soon. The bad news — the Judge didn’t actually deny the injunction, she just wasn’t able to see the case in time. This means there still is a possibility that Apple will win and sales be halted, but by that time most of the people patiently waiting will already have one.

The trail will most definitely move forward and is set for sometime in July according to Reuters, but by then the launch will have already happened and the devices will be everywhere and in stores across this great nation. Hopefully once this trial finally gets underway the Judge will deny it again and leave Samsung to do their thing. We’ll have to wait and see.