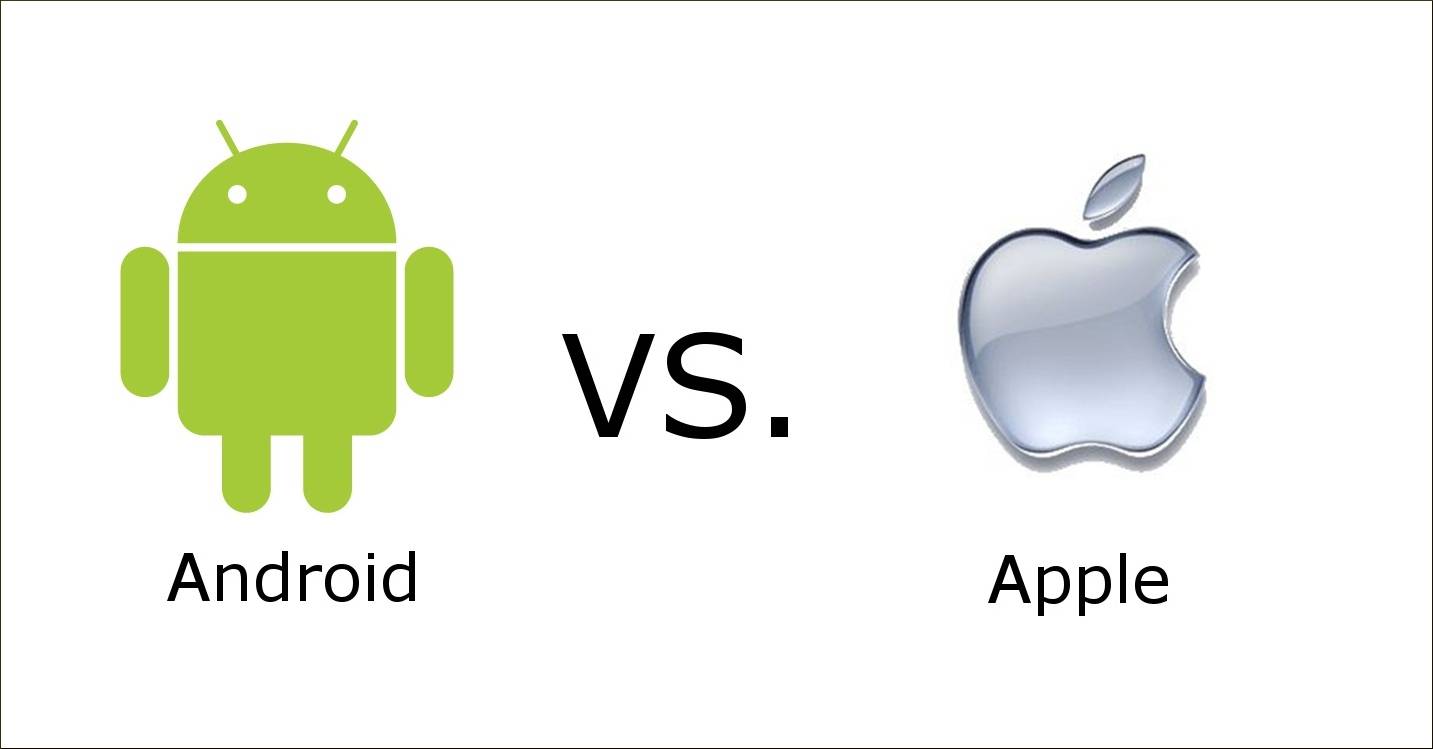 In result from a new study, Apple’s iOS has twice the reach of Android in the US. But the results are a little deceiving as it focuses on iOS products which also include the iPad and iPod Touch. Factoring those in, Apple enjoys a user base of over 37 million, 59 percent higher than Android’s user base of just under 24 million and only includes Android handsets and tablets like the Samsung Galaxy Tab. Apple’s share of US mobile subscribers hovers around 16 percent, while Android subscribers are growing and are currently at around 10%, according to the comScore study.

What’s really telling is ratio of iPad ownership to an other phone. iOS device owners don’t necessarily have an iPhone, so there’s likely some cross platform ownership reflected in the data. Only around 25 percent of iPad owners have an iPhone, while 14 percent have an Android phone, and nearly 18 percent have a BlackBerry. That means that users are more likely to have a Samsung, LG or Nokia phone option, according to the study.

According to age demographics, ages 25-34 represent about 27 percent of iPad owners. Twenty percent are 35-44, and 15 percent for ages 24 and below. The report also states that the global tablet market is expected to reach $49 billion by 2015. So regardless of platform, the future looks bright.