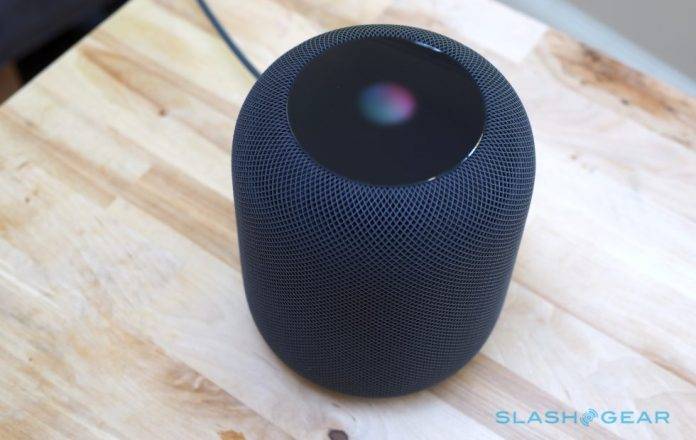 With the arrival of the much-touted HomePod from Apple, the battle of the smart speakers has now become even tougher, with Echo, Google Home, and various other brands duking it out for a share of the market. Not only are you competing hardware-wise, but the respective digital assistants of the various brands like Amazon’s Alexa, Google’s Google Assistant, and Microsoft’s Cortana are also put up to comparison. Loupventures did just that and the conclusion is that the HomePod is a great speaker but needs improvement on Siri’s digital assistant prowess.

After putting the HomePod through a gauntlet of tests, the folks over at Loupventures concluded that it is the best sounding of all the smart speakers currently in the market. The user experience is also much better when it comes to setting it up, its listening ability, and the communication style as well. It has a noise cancellation feature so its listening skills are superior. Siri’s voice, unlike the one on the iPhone, sounds more human here and even her communication skills have improved as well.

However, a smart speaker relies heavily on its smart features, and a big part of that is the digital assistant. That’s where the HomePod falls up short. It answered only 52.3% of queries correctly as compared to Google Assistant’s 81% and Alexa’s 64%. It did understand 99.4% of the queries asked and did good in terms of Commerce and Local. Other than that though, there is room for a lot of improvement when it comes to dealing with queries. If you remove the navigation, calling, email, and calendar-related questions, it improves to 67% correct response, but that kind of defeats the purpose for some people.

Loupventures is predicting that by the end of 2018, Echo devices will still have a huge share of the pie at 52% while Google Home will have 32% of the market. HomePod will just be at 12% while other brands will have to split the 4% estimated market share.