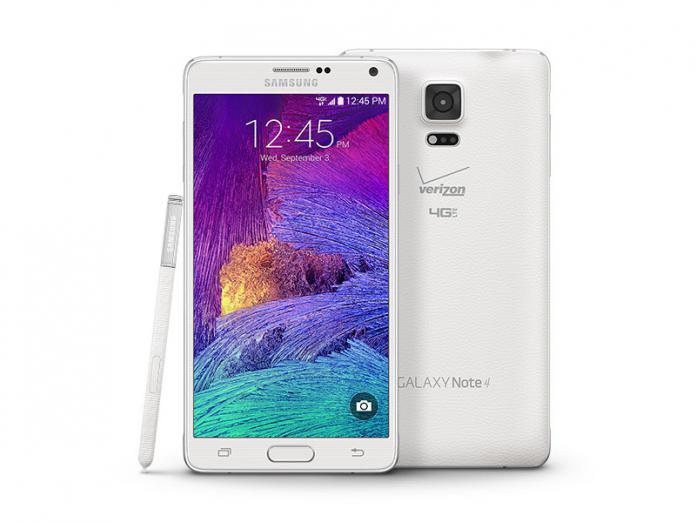 Another day, another huge fine lobbied at huge companies by anti-trust watchdogs. This time, the companies getting fined are Apple and Samsung who are of course no strangers to cases like this. Italy’s anti-trust body acted on complaints from consumer groups about the alleged practice of both companies to release software updates that would slow down the performance of their smartphones, therefore, forcing them to upgrade to newer devices. Each company was slapped with a $5.7 million fine.

The statement from the watchdog said that these software updates caused “serious dysfunctions and reduced performance significantly” forcing users to replace their devices even though some of them didn’t plan to do so for some time. They also did not inform their customers enough information that updating to the latest version of the software would impact performance and there also wasn’t steps on how to restore the “the original functionality of the products”.

This is one of the few time that Samsung’s software updates have been questioned. However the complaints started back in 2016 when an Android operating system update released that year was not optimized for the Galaxy Note 4 despite the fact that it was just released two years before that. They based their findings on customer service records and internal emails which showed serious malfunctions were caused by “too much stress” on the Note 4 devices.

Samsung says they are “disappointed” by this decision and will obviously appeal it. Their official statement denies that any software update reduced the Galaxy Note 4’s performance and that all their updates enable their customers “to have the best experience possible.”

Apple has already previously acknowledged that some of their iPhone updates slowed down some devices that were already having battery problems. They reduced battery replacement costs as a way of apologizing to customers but they emphasized that they never intentionally did anything to shorten the life of their products.