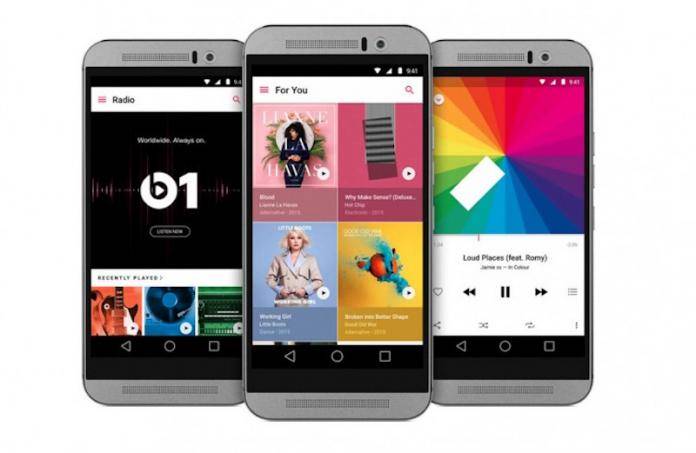 Apple Music for Android may not be the most popular music streaming service available but it does have its share of fans and users. And with this latest update, they might gain even more users, at least those who are running Android Auto on their cars. There is finally support for Google’s auto platform for Apple’s music app as well as other new and hopefully helpful features for those looking for an alternative to Spotify, Google Play Music, etc.

Apple Music users will now be able to control audio playback through the car’s infotainment system that is running on Android Platform. You can change tracks, choose which playlists to play, and other things that you can normally do on those music streaming apps. This was previously available in beta, but now the stable version has been updated as well.

You can also now search for songs through lyrics on your Android app. This is a pretty useful feature for people who don’t remember song titles but can recall some parts of the lyrics. This feature only recently came to iOS so it’s surprising that Android users will now be able to use it this soon. Hopefully, their database and algorithm are good enough to be able to find that song you’re looking for.

Apple Music is also now introducing their own Top 100 charts based on the top streaming songs on their platform. There will be one global chart and a top 100 list for each of the countries where the service is available. So this means you can get 116 Top 100 charts by going to the Browse tab of the app. Each chart will be updated daily every 12AM PST.

Other new things in the update include a redesigned Artist’s Page and a Friends Mix where you can listen to a playlist of songs that your friends are listening to. Update your Apple Music for Android app to the latest version.