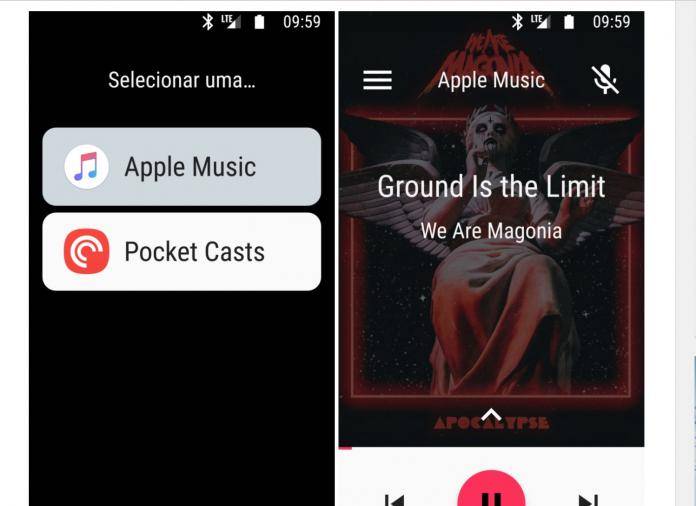 While you probably use Spotify or Google Play Music or Pandora to play music on your Android device, don’t forget that Apple Music is actually also available for the platform. It’s still a seemingly popular music service for Android users and so now they are privately testing an integration with another important Android platform: Android Auto. It’s still in beta and it still needs a lot of things to work on, but at least car-owners know that it will be available soon.

The Android Auto integration can actually be found in version 2.6.0 beta but you will of course have to make a few extra steps in order to be part of this test. First, you will have to request access to the Apple Music Beta Google Group and once they let you in, you can join the program by going to the Play Store beta page. You will then have to wait for the beta version to roll out to your smartphone.

Once you have confirmation that you’re running the latest beta version of the app, you will then be able to choose Apple Music as your music source on your Android Auto device or through the Auto app on your phone. From there, you’ll be able to control playback just like you would with the other music apps.

Version 2.6.0 of the Apple Music beta also has a few other things that you can test out. You will now be able to search the song through its lyrics, in case you remember a few lines but not the title itself. You can also now start a personalized station based on an Artist’s music. You even now have a Friends Mix, a playlist based on what your friends listen to that Apple Music thinks you’ll like.

Hopefully, the next thing that the Apple Music team is working on is support for Chromecast so users will be able to stream the music to speakers or TV sets. But for now, Android Auto owners, this is your time.