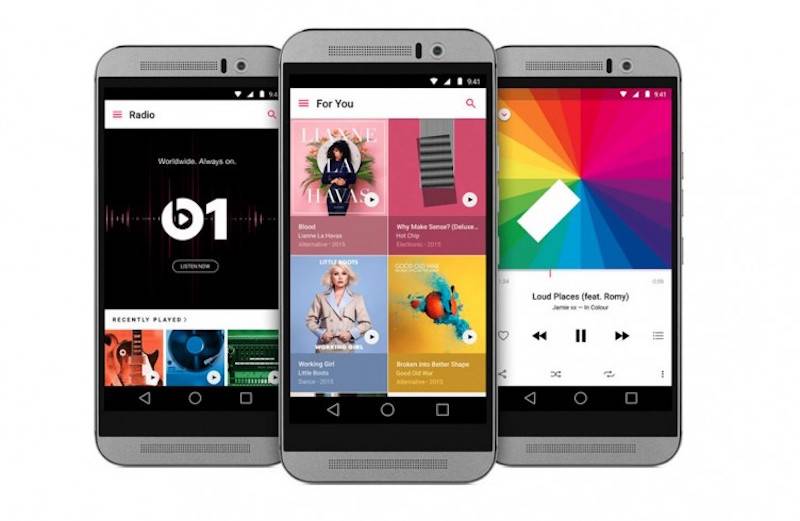 Having an Apple Music app on your Android device may still seem like a strange thing for people, but yes, it has been here the past few months. And just because it is technically a “rival”, it doesn’t mean that the Android app will not be improved and given updates. In fact, the latest update to the app is pretty cool, as it allows users to view music videos inside of Apple Music and also allows Android users to sign up for family plans.

Sometimes, instead of just listening to music, you’d want to see the music videos that go with it. And Android users can now do it through Apple Music, just like their iOS counterparts. You can browse through the available music videos by searching for a particular artist, or going to the New section in the app. If the artist you’re looking for has videos, you’ll see it in the choices listed for him/her/them.

Another great new thing that Apple Music for Android users can enjoy is the ability to sign up for family plans, in case there are other members of your family who would also want to have an Apple Music subscription. Instead of paying $9.99 per month per member, you can pay $14.99 every month and let 6 users share the app and the account. That’s a lot of savings for you, or whoever is paying for the account and just sharing the love.

You can update your Apple Music app from the Google Play Store. The last update rolled out in February, so hopefully, it will have more frequent updates later on.