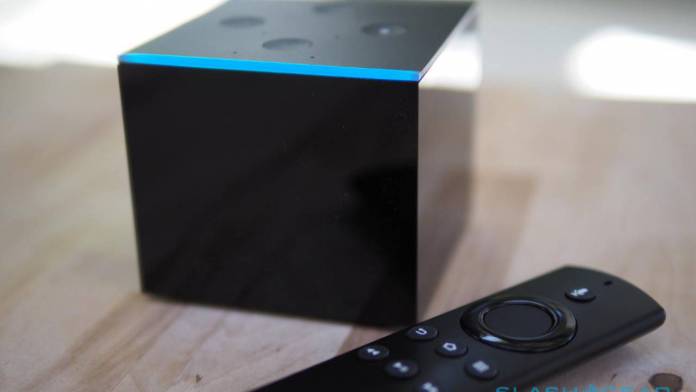 With this new update, you will be able to stream the Apple Music service on your televisions through the Amazon Fire TV device. You will also be able to control the playback and volume by using Amazon’s digital assistant Alexa. You can stream playlists, albums, individual songs, etc just by triggering commands by saying “Alexa, play __________ on Apple Music”.

If you have Fire TV Cube, you can play Apple Music through the TV or the sound system that’s connected to your TV. But since Cube also supports Multi-Room Music groups, then you’ll also be able to stream the music on other Alexa devices around your house that are grouped with it.