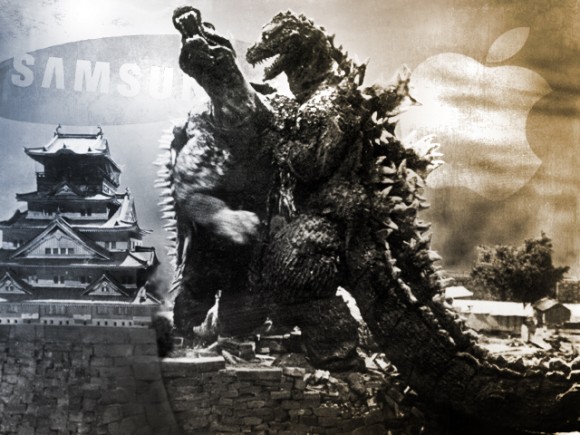 Most of us are already familiar with Apple‘s ‘949 multi-touch patent, more famously know as “The Steve Jobs patent.” It has been used against a number of companies in patent suits, but unfortunately for Apple, the United States Patent and Trademark Office declared today that all 20 claims of it are invalid. FOSS Patents reports that the USPTO did so with a first Office action, which is considered to be something of a preliminary action.

This means that Apple’s patent may be safe in the long run, but at the moment, it isn’t looking all that great. Indeed, Florian Mueller writes that a number of “patent claims that are rejected at this stage do ultimately survive,” as there is potential to get this decision reversed. You can bet that Apple will fight tooth and nail to do just that, potentially taking the matter as far as the Supreme Court if it has to.

If this tentative decision ends up sticking, though, then we can expect a lot of the companies Apple hit with patent claims to appeal. One of the most notable companies is Samsung, which was found to be infringing on that patent in the high-profile trial that was raging a couple months back. Samsung was found to be infringing on a handful of other patents, of course, but if this means that Samsung can render some of the ruling invalid based on the USPTO’s decision, it will certainly try.

Of course, with Apple going after a number of other companies using that patent, we can expect even more appeals past just Samsung if this sticks. At the moment, it seems to early to tell if Apple’s patent will be invalid at the end of everything, so we’ll just have to wait an see. Stay tuned, because regardless of where things end up, this is definitely about to get interesting.