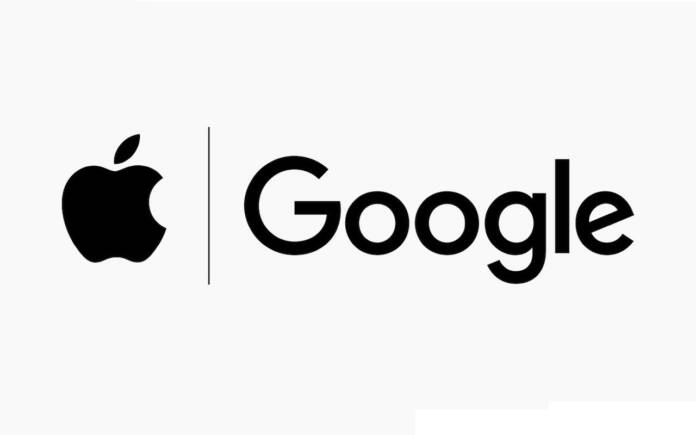 We never imagined this would happen but Apple and Google are teaming up to combat this COVID‑19 pandemic. The last few months have been tough for everyone in the world as we face an unseen enemy. We know we’ll all be changed after this is over but for now, a lot of governments, agencies, companies, medical professionals, and researchers are working on ways to solve this huge problem. A vaccine is just one solution but at the moment, there are many other problems that must be quickly solved. Things may seem hopeless in some areas but as long as we are alive, there is hope.

The coronavirus easily spreads without the carrier knowing he has it. Nowadays, when one is confirmed to be infected, the next step is to trace those people he has met in the last few days. Contract-tracing is crucial now but even in this day and age, it’s not that easy.

Asking around and trying to contact those people thru text or social media may help but those actions are not a hundred percent successful. In line with this, the search giant and the Cupertino company—known as major rivals in the mobile business–are working on a coronavirus tracking system. The idea is for Android phones and iPhones to be used to track the spread of the virus.

A whole system is being planned that will include tools for health agencies and governments to do efficient contract tracing. The system will still value security and individual privacy so nothing to worry about details being shared to the public.

It won’t be easy to know where and how the coronavirus is spreading but there are ways on how to contain it. The whole world is already on a lockdown although we know there are people still downplaying the fact. Flattening the curve is not that easy but we’re crossing our fingers more people will follow the rules. 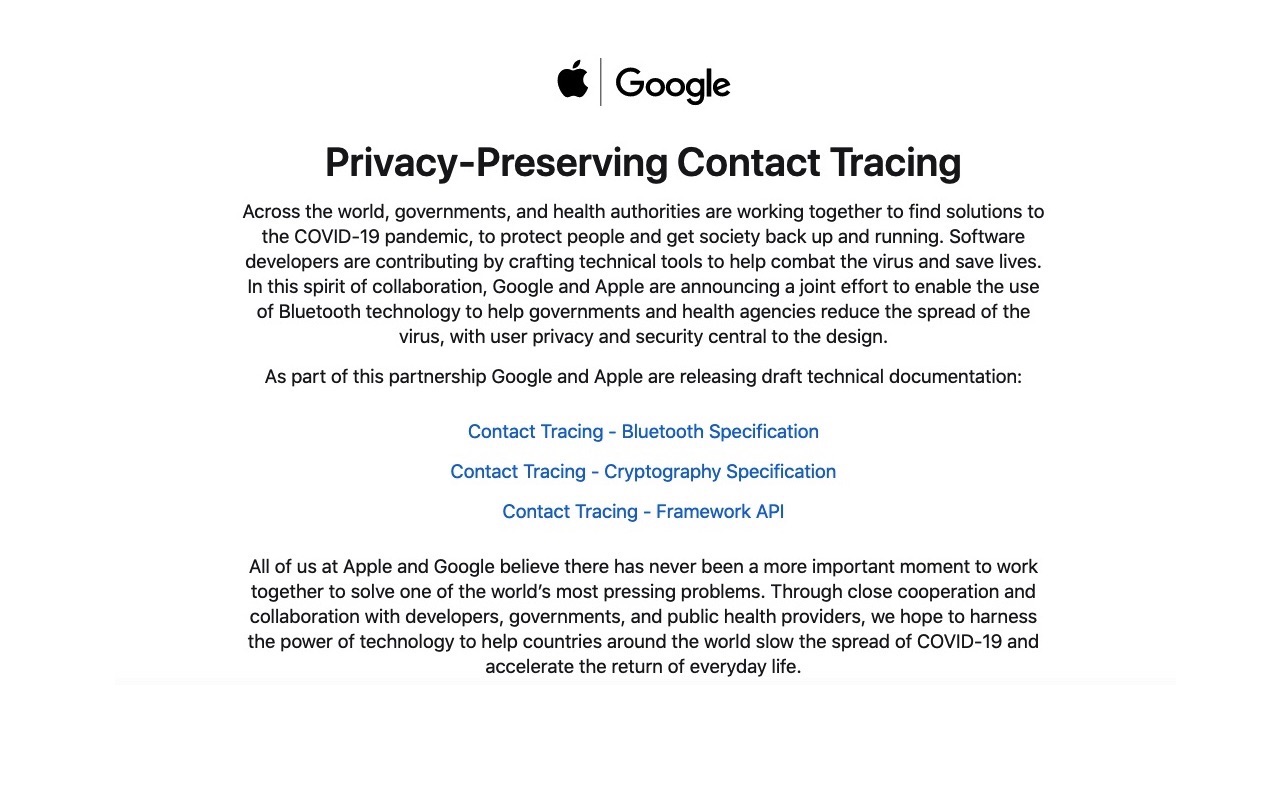 You can be infected without you even knowing it. There is such a thing as being asymptomatic. One can be infected and then recover without any knowledge of what the virus has already done.

This is a challenging battle we are fighting. You are not alone as everyone else in the world is infected. To help, Google and Apple have released a draft technical documentation that contains Contact Tracing with Bluetooth Specification, Cryptography Specification, and Framework API.

Contact tracking will be done using smartphones. A record of where people have been or who they have been near would be generated. These tools will be OS-specific with the help of APIs. What’s interesting is that these APIs will be “interoperable” between Android and iOS.

In the near future, new apps will be ready from the Google Play Store and App Store. Such apps may be software that can better compare data between iOS and Android. APIs may be available next month. Up next is “a broader Bluetooth-based contact tracing platform by building this functionality into the underlying platforms” as described by the two companies. This will then be able to work with A wider ecosystem that consists of government health authorities and apps.