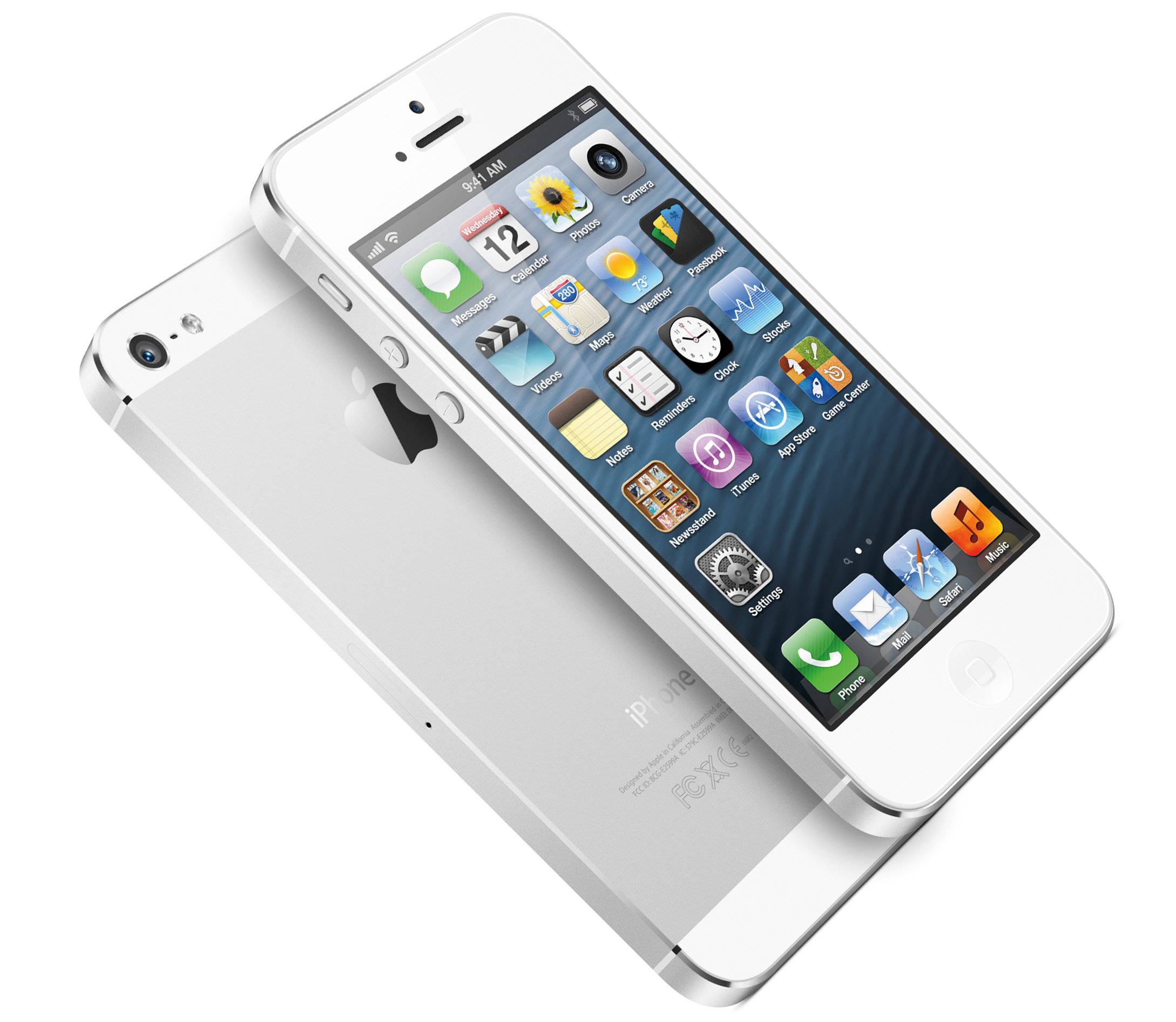 It looks like Apple was found guilty of patent infringement. The case is coming out of a US court in Delaware and the case called into question three patents that are held by MobileMedia. In total, it is said that MobileMedia holds about 300 patents. This case in particular goes back to 2010 and while it originally began with 14 patents, it eventually worked down to three patents.

Digging down a little further, The Verge uncovered the document that highlighted those three patents. These three patents were originally assigned to Sony and Nokia and break down as follows;

Keeping in mind, the verdict today was just that of guilty. We have yet to see anything in terms of damages. Though on that note, it was said that those could be “substantial.” MobileMedia Chief Executive Officer Larry Horn, speaking with Bloomberg noted that they are “very pleased” and they “think it’s justified.”

So far Apple declined to comment. Otherwise, despite the comment about the damages being substantial, Horn did state that they are not in the litigation business and they simply want to license the patents. Of course, Horn also made it clear that MobileMedia could suffer “irreparable injury” if Apple were to be able to use these patens royalty free. Bottom line here, while Apple has been found guilty, it looks like this will not be the last we hear of this case. 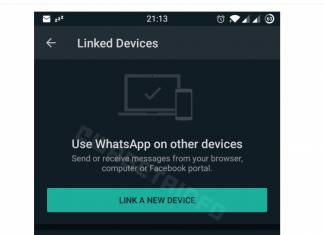 Ida Torres - September 22, 2020
One of the most awaited features for the Facebook-owned messaging app WhatsApp is about to arrive soon for users, or at least beta users....