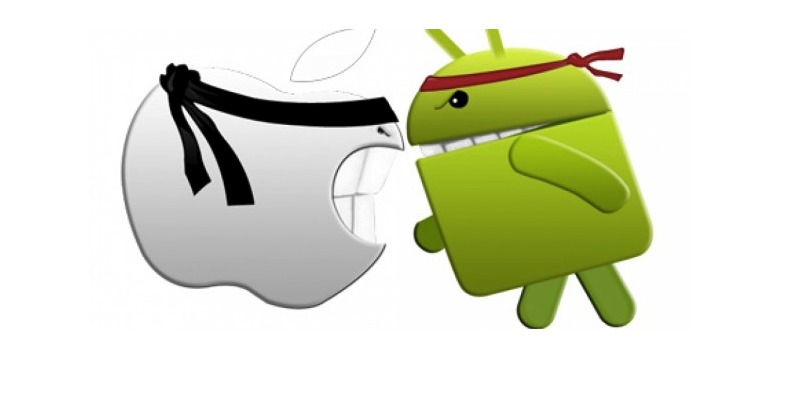 We’re not sure if we’ll be happy about the news but Apple has recently beaten Samsung and any other phone makers today when it comes to profits. A recent estimate by Cannacord Genuity’s managing director Mike Walkley said that the Cupertino company has taken 92% of the total operating income from the top phone makers in the world today during the first quarter of 2015.

Apple’s profits are really impressive considering unit sales are only less than 20% of all smartphones sold. The reason for the high profits is that iPhones are expensive. Apple can command higher prices for the phones while most Android phone manufacturers are trying hard to deliver more units but for much lower prices.

That’s an impressive number which actually saw a 65% increase from the previous year. Meanwhile, the South Korean giant captured only 15%. These two are the top moneymakers because others didn’t make any money—just broke even. Unfortunately for some, they even lost money.

Believe it or not, there are about a thousand smartphone brands today as noted by The Wall Street Journal. There are several hundreds from China but honestly, we only know maybe a few dozens.

The challenge now is for companies to thrive in a market saturated by high priced iPhones and low cost smartphones like those from Xiaomi. It’s a bit difficult now to enter the mid-range market because “there is that danger that you get trapped in the middle” according to Strategy Analytics’ executive director Neil Mawston.

Other tech companies like HTC and Microsoft are not doing good either. We know HTC is also losing money the past few months and that it has already made plans to bring in more dollars.

Samsung used to be on top in close rival with Apple but these small brands coming up with more affordable smartphones with high specs are considered as better alternatives now. Samsung is seeing some loss the past years as well and the latest flagship phones are said to be not doing great as expected.

Times are changing once again yet Apple is still making a lot of money. Samsung is still doing well but maybe not because of smartphones but in manufacturing components and parts of phones that other companies use.
So much has changed within this decade alone since Apple introduced the iPhone in 2007. It paved the way for Google and Samsung to take advantage of the Android platform and soon enough, the mobile industry which was once dominated by Nokia and BlackBerry (formerly RIM) were split into two between the major players: Apple and Samsung.

Can we say Apple is King now when it comes to profits? Looks like it. The 92% of the mobile industry’s profits come from Apple even if it sells only 20% of all smartphones. Do the math.

As for Samsung and other phone makers, they’d better think of new strategies on how to increase profits or else Apple will take over the world. Well, that may not exactly happen but we highly doubt if Apple will ever lose money or lie low anytime soon.