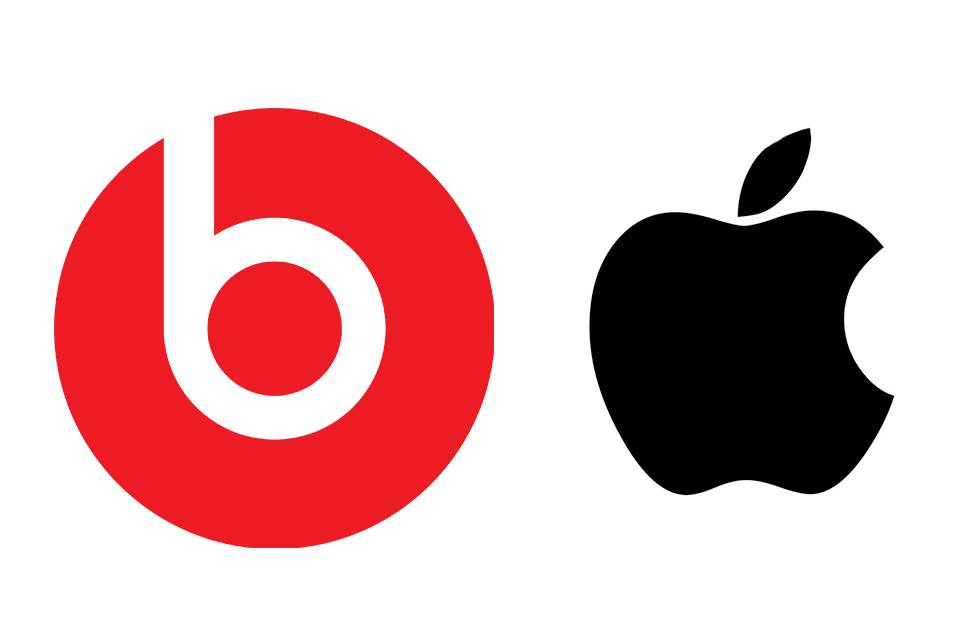 Apple’s Beats deal has been confirmed, with the Cupertino firm snapping up the flashy headset maker for $3 billion. In the deal, Dr. Dre and Jimmy Iovine will get seats on the Apple board, and Beats CEO Ian Rogers will report to Apple’s Eddy Cue. The deal will keep Beats operating separately from Apple, which could be big for Android users.

Though Beats has reportedly been struggling to find a foothold in the streaming music realm, this acquisition will undoubtedly spark interest in their service. Though it gives Apple control over both Beats Electronics and Beats Music, it might bode well for Android users over time. Apple typically absorbs acquisitions into their fold, making them part of the company. Beats will operate independently.

The deal will close by the end of September, when Apple’s fiscal year ends. From there, Apple says they will work on the future of Beats with Apple. Beats, as a cross platform offering, could give Android users one thing we’ve been desperately wanting for quite some time.

If Beats gains access to the iTunes music library as a streaming service, it could catapult the service from struggling to stellar. If Apple does the right thing, and keeps the monthly subscription cost low, Beats will almost instantly realize a flood of new subscribers across platforms.

Though offerings like Play Music All Access are fantastic, they still fall well short of iTunes when it comes to music selection. For users across iOS and Android, a Beats subscription service with iTunes access would easily be the best on offer.

Let’s hope it happens that way.