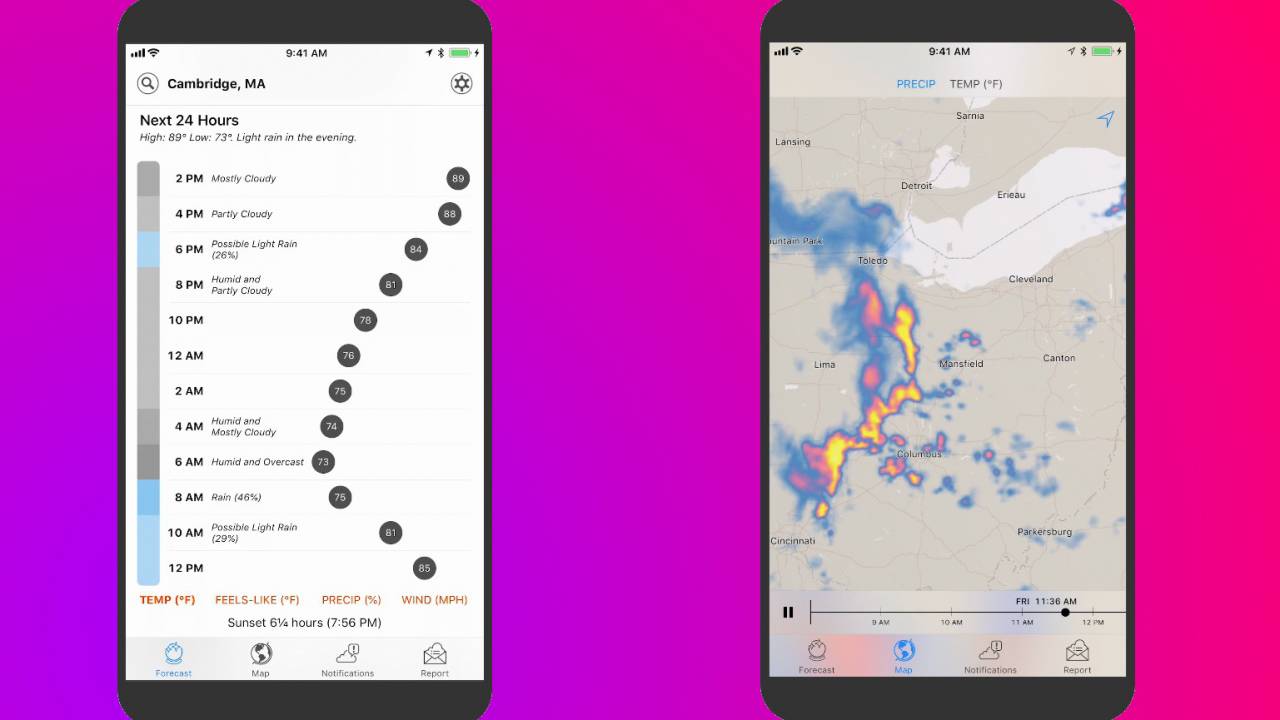 If you’re a fan of the Dark Sky weather app and you use it on your Android smartphone and Wear OS smartwatch, we have bad news for you. The app has been recently acquired by Apple and so you will soon lose it on your non-Apple device. While current users will still be able to use until July, the app is no longer available to download for new users on the Google Play Store. While the acquisition may be good news for the developers, it’s a loss for Android users.

Dark Sky actually started out as a project by two developers and was launched through Kickstarter in 2011. They were later on joined by Applied Invention which became their co-owner and partner in early 2015. They eventually launched an API so other companies and projects can use their data. They became popular because of their hyper-local weather forecasts and was considered one of the most precise weather apps out there.

Co-creator Adam Grossman announced that they are now being absorbed by Apple but no financial details were given yet. They believe that this acquisition will allow them to reach more people and with “more impact” than just doing this alone. Their ultimate goal is to “provide the world with the best weather information possible” and there is now no better place for them than with Apple.

The bad news, of course, is that the Dark Sky app for Android and for Wear OS is no longer available on the Google Play Store. If you’ve previously installed it on your device, you will still be able to use it until July 1, 2020. After that date, the app will be shut down and will only be available exclusively for Apple devices, which is where they originally started. So you can say, it’s a full circle for the developers.

After July 1, the website version will still be available but more as a support site for the API and for iOS users. However, no new sign-ups will be accepted for the API and the current ones are only guaranteed to function until the end of 2021. Those active subscriptions to the app that will still be active until July 1 will be refunded.