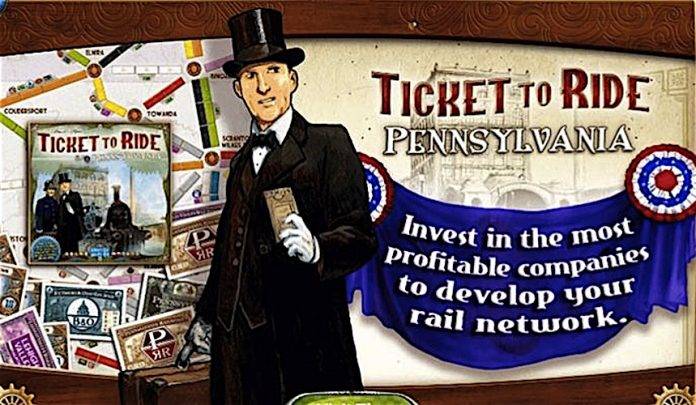 App streaming is not an alien idea. Google introduced app streaming from Google Search last year. This special feature allows a user to preview and test apps right on Google Search. This way, you can immediately know what kind of app it really is and what information it can provide. No need to directly download an app before you can say it’s relevant to your needs.

App streaming reduces the time spent in downloading and testing an application. Right then and there on Search, you will know how an app works via streaming. Not all apps support streaming but there are several titles testing the technology. Google didn’t make an official announcement about the feature rolling out in the Play Store but looks like app streaming is ready although still with some errors.

The app streaming in Google Play Store will be more useful for games especially those that are paid. Trials are offered for a limited time so you can see a preview of the game and even try it for ten minutes. That’s a short time of trial but enough for you to test the game before you can decide to download and pay a few cents for it.

The game ‘Ticket to Ride’ appears to support app streaming. Other apps and games must have that “Try Now” reference so you’ll know the ones you can stream. App streaming isn’t perfect yet so don’t be surprised if a game suddenly crashes.