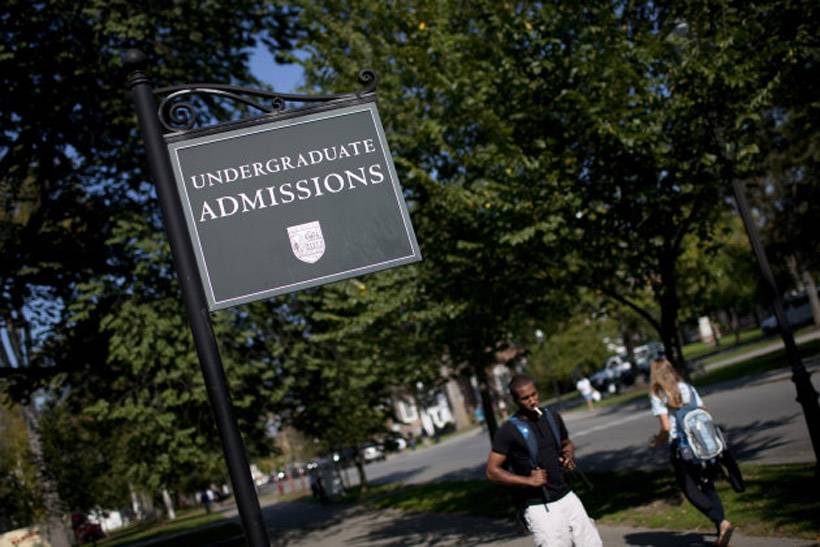 Researchers from Dartmouth College and the University of Texas have created an app that tracks the smartphone activity of users and uses that activity to compute a GPA. According to the researchers, the GPA that the app comes up with is within 0.17 of a point. The app is called smartGPA and it is intended to be used with periodic self-reports offered by the students.

The goal is to keep an eye on what the student does while in school, whether they study frequently or party a lot. It also monitors physical activity, sleep, attendance, and social interactions. The app was tested on a group of undergrads 24 hours a day for ten weeks.

What the app found was that the better performing students studied more as the term progressed and kept any social interactions in the evening short. Students who performed well also were under the most stress during mid-terms.

The team behind the app believes that this sort of tech could one day allow students to see the behavior that leads to a desired GPA. The app may even be able to provide suggestions on how to get wayward students back on track.