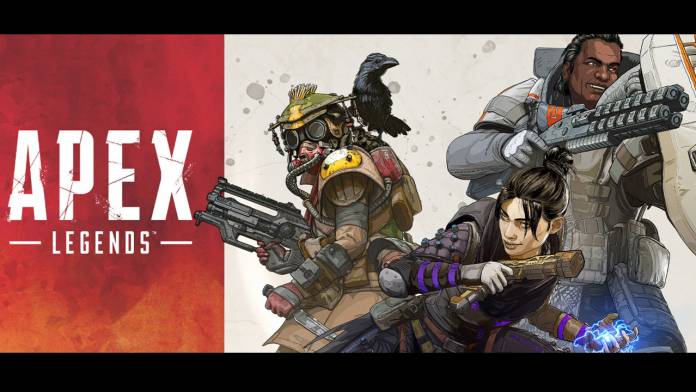 Electronic Arts CEO has confirmed that it’s planning to bring Apex Legends to smartphones globally by the end of this year. If it does, then Fortnite, Call of Duty, and PUBG – all these free to play battle royale titles are in for greater competition on Android and iOS phones. Respawn and EA’s Apex Legends released silently for Windows, PlayStation 4 and Xbox One early last year, and Nintendo Switch release is scheduled for fall this year.

The game has, since launch, grown in popularity on these platforms and a mobile version was a long time coming. EA has been considering on bringing Apex Legends to mobile for a very long time – especially after seeing how popular the Fortnite and PUBG mobile have been after launching on mobile devices.

In a Fireside Chat, EA CEO Andrew Wilson confirmed Apex Legend for mobiles is planned to soft launch by the end of 2020. A soft launch toward the end of this year means a final release is not going to happen before the first quarter of next year. This can be slightly disheartening for fans waiting to see cross-platform play for Apex Legends to include mobile.

According to Wilson, EA has “Plant Vs. Zombies 3 in soft launch already.” Of course, porting to mobile is a value proposition for EA which should not miss out on the immense opportunity the mobile platform offers to game publishers.

With similar battle royale titles garnering immense attention, Apex Legends should find a share in the pie given its thriving popularity on console and PC platforms. When EA will bring the title to mobile is anybody’s guess for now – the game publisher has not given out a definite date. We will keep you updated as information flows in.