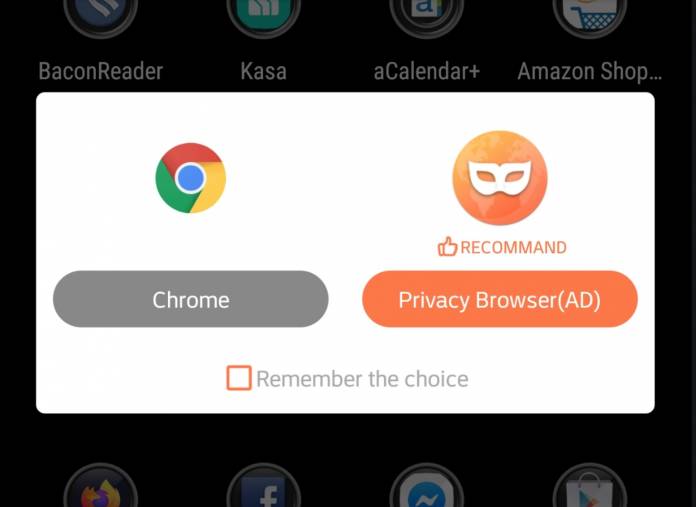 Apex Launcher is one of the most popular Android launchers out there especially for those who prefer granular customization and controls. Or rather, it used to be. Almost overnight, the free and Pro version of the app suddenly finds itself with just one star rating in the Google Play Store after irate former fans were extremely unhappy about the invasive ads within the app that are redirecting users to another app by the developers, despite the fact that the Pro version means it should be ad-free.

It’s actually not the first time that Apex Launcher has gotten into hot water. More than a year ago, an update to version 4.0 resulted in a massive wipeout of users’ settings and removes core features, and worse, actually turned the launcher into an advertising platform. They eventually tried to roll it back to version 3.0 but some users did not go back to the app anymore. And now, a year later, they may have lost the battle for users altogether.

A reddit thread is full of complaints from users saying that they are seeing “scummy ads” to get you to install a new browser and if you’re not so tech-savvy, you’ll probably get tricked into it. What happens is the when you try to run a browser like Chrome or Firefox, a prompt will show up with two options: the browser you wanted or a “Privacy Browser” that they’re recommending, or rather “recommand”.

Worse, even if you’re on the Pro version, meaning you actually paid for the app, you’ll still see the ad for their own Privacy Browser. Some people actually pay for the app to escape ads like this or any kind of ads actually. So having these things show up is a violation of that trust (and money) you gave the app. One user said that a launcher “should never hijack the user experience”.

The Play Store ratings of the Apex Launcher have dropped to 1 star and it’s a lesson for app developers to not royally piss off your user base. Let’s see if Apex Launcher still manages to recover from this one.