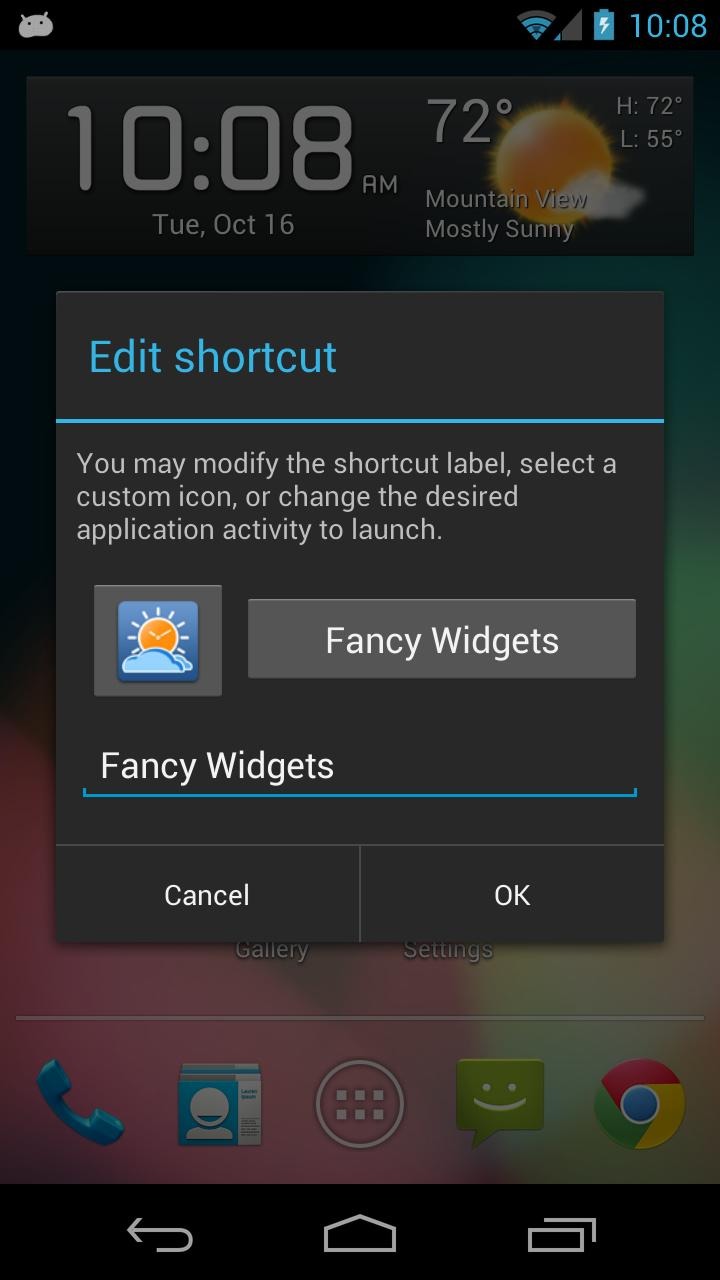 Apex Launcher updated today to version 1.3, bringing with it some new features, including a brand-new force-closing feature where the launcher would force close every time it opened. Okay, that’s not really a feature, but it was a problem that arose in the 1.3 update. Apex Launcher has since been updated to 1.3.1 to fix this issue.

Apex Launcher has long been the go-to launcher for many Android users, and its constant support from the developers make it a good choice if you’re looking for something that keeps up with the times. This new Apex Launcher update comes with a plethora of new features, improvements, and enhancements, like automatic re-sizing of widgets and the option to switch to the tablet UI.

A lot of the changes and new features are Jelly Bean-based, so if you’re stuck on Ice Cream Sandwich, getting the latest Apex Launcher update will allow you to experience some of the hyped Jelly Bean features that everyone is talking about. It’s also a great app if you’re simply looking for a change on your boring Android home screen.

Apex Launcher is available in the Google Play store as a free download. You can also purchase the Pro version for $3.99. The Pro version includes a few exclusive features, like multiple configurable drawer tabs and more gestures than the free version.