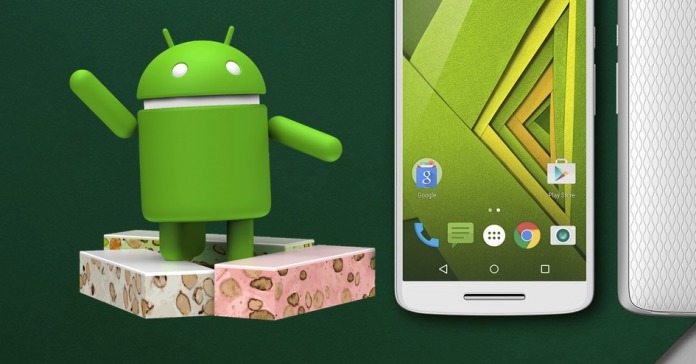 This is the first time we’re mentioning AOSMark. This isn’t related to DXOMark but we can say the lists provided below will also give the consumers ideas on what brands to trust or what new smartphones to purchase. What AOSMark does is score Android phone makers on the number of official OS updates rolled out to smartphones in the market. Scores from 0 to 6 are given to devices in the list and those with higher scores mean their OEMs are better, or at least, quick in releasing updates. It’s just one proof of how companies are serious about customer service and support.

AOSMark was developed to inform the public of OS updates and demand from OEMs to do their jobs. That is, to release platform and software updates regularly and as early as possible.

New features and security updates are always important because they keep your smartphones always perform better and safe from attackers. Oftentimes, software updates are enough to make devices ready to do new stuff. It’s not always the hardware components that make a gadget powerful. Sometimes, software or OS updates are what matters.

Listed below are the Top 20 Manufacturers in terms of OS updates: 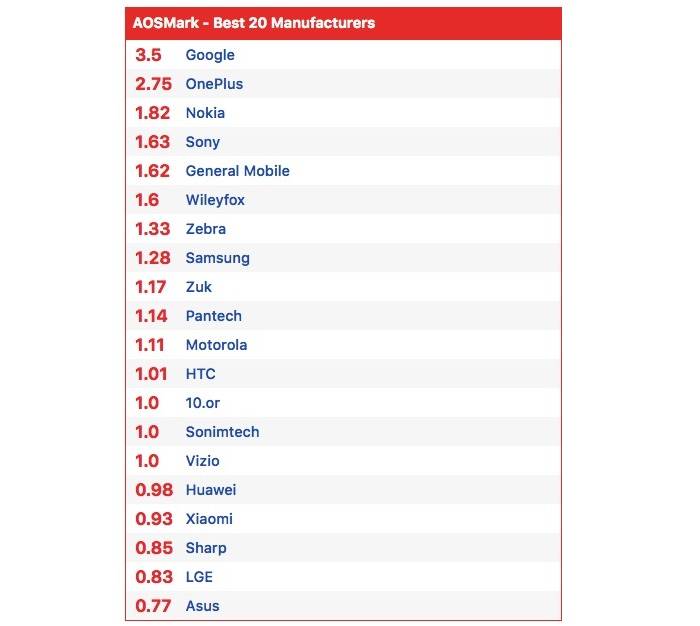 Here is a list of the hall of famers or the 20 most updated Android phones: 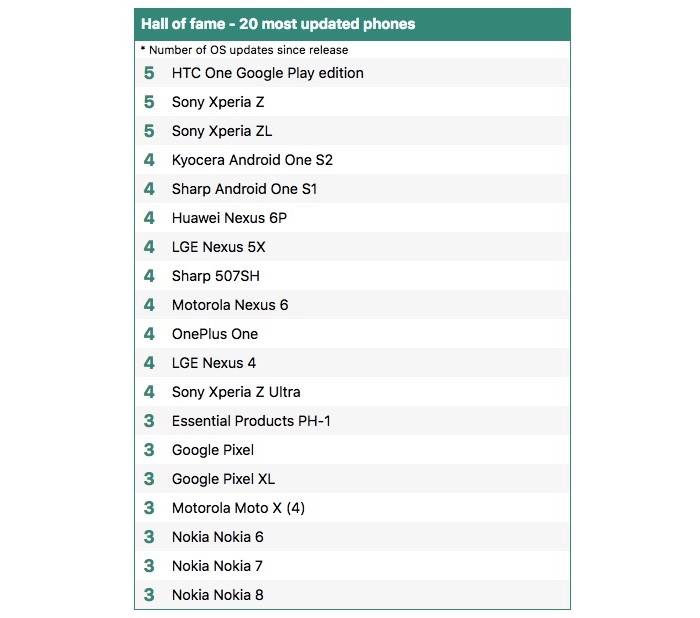