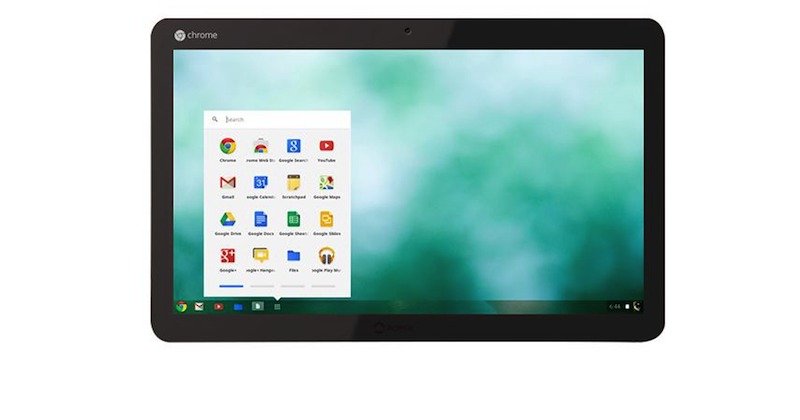 This AIO is a 22-inch computer that boasts of a touchscreen display powered by Chrome OS. It’s ideal not only for home computing but also for those who need a machine for their business operations, kiosks, and point-of-sales. It can also be used as a digital signage. The two companies, Google and AOPEN, have announced this partnership a few months ago and looks like the two are more than ready with their new baby. This one also comes a 3-year warranty.

Some geeks have spotted on the FCC website this Chromebase Commercial. Details on the specs and pricing are limited but this one boasts of the following:

The Chromebase Commercial doesn’t have any battery because obviously, you need to plug this one to an electrical outlet. The whole machine weighs about 14.3 pounds so even if it looks like just a large tablet, sorry to say but you can’t carry this one around. You can mount this one though on a kiosk stand or on the wall using some optional accessories whenever you need to use it as a larger display for marketing purposes.