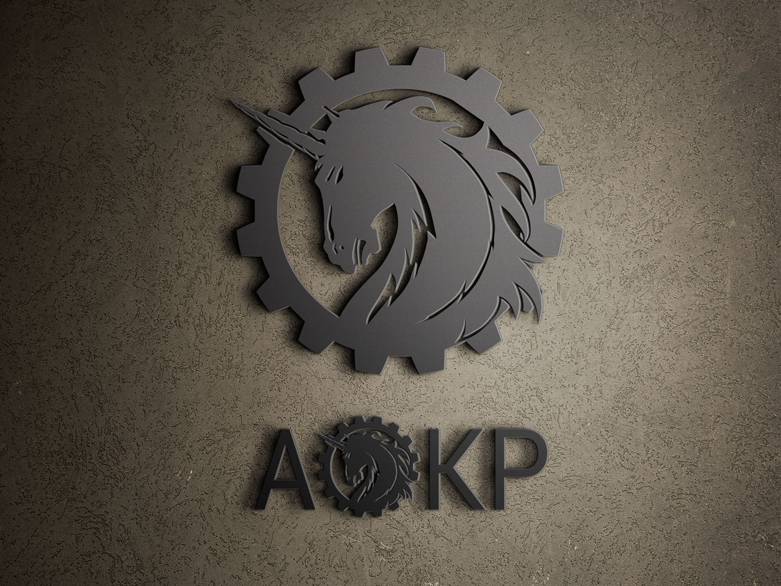 Who’s ready for the latest and greatest from both Google and some of the best developers in the world of Android? The popular folks from the AOKP (Android open kang project) have just issued their first official ROM’s running Android 4.1 Jelly Bean for multiple devices like the Nexus S, Nexus 7, and Galaxy Nexus. That isn’t all either because MIUI is doing the same today too.

This is great news as MIUI and AOKP are problaby two of the biggest ROM developers for Android other than CyanogenMod. First off the awesome image credit goes to ThaPHLASH from XDA Developers — and now lets talk about these ROM’s. Since the folks from Verizon are slowing down the update to Jelly Bean for the Verizon Galaxy Nexus (toro) MIUI and AOKP have you covered. Their first official 4.1 builds are available starting today.

MIUI has launched for the Nexus S, Nexus 7, and Galaxy Nexus and all the details for those are available in the MIUI Forums. For those wanting to see the full list of changes, tweaks, improvements and all that is new here is the MIUI changelog.

Then for the more adventurous we have AOKP. Where MIUI is more polished and completely overhauled AOKP is stock Android 4.1 Jelly Bean right from source. Which is then modded to have as many possibilities, features, improvements, and performance enhancements as physically possible. For those that want to customize everything under the sun you’ll want to start with the AOKP Jelly Bean 1 thread. As usual you guys know the drill. Do a quick Nandroid backup and start flashing. Enjoy!

— Thanks to everyone who sent these in!