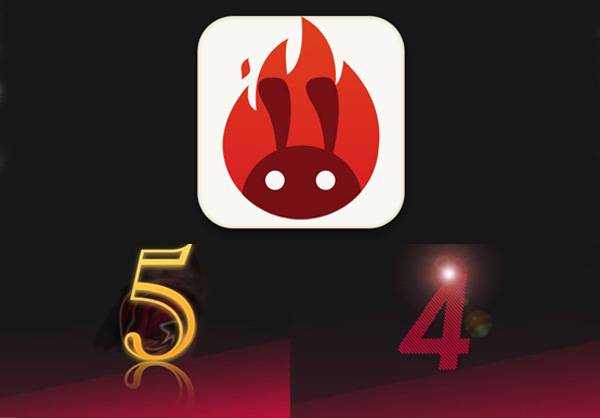 AnTuTu is preparing the next major version of its popular mobile benchmarking tool. But to give its fans something to look forward to, the app developers are teasing some of the changes they’ve implemented in AnTuTu v5.0, most of which has to do with GPU performance more than anything else.

The importance of the GPU in mobile devices have grown exponentially since the early days of smartphones. Besides being the primary workhorse for games, the GPU allows the CPU to offload some of the burden for graphics-related processes. To reflect this changing trend, AnTuTu is shifting its scoring system a bit to give a bit more weight to graphics performance in the overall total score of the device. And to get a better score, they resorted to using real game engines like Cocos2D and Havok Vision for extensive tests for both 2D and 3D. As shown in the two graphs below, the adjusted scores reveal how the latest Adreno and Mali GPU’s are now more properly scored against an older GeForce ULP of the NVIDIA Tegra 3.

This new emphasis on graphics does skew the scores a bit when run against the upcoming v5.0 test. Interestingly, the results show the NVIDIA Tegra 4 having a lower score in 3D compared to the Qualcomm Snapdragon 800. AnTuTu notes, however, that the current v5.0 results have been artificially inflated by running the same tests over and over again to get the mean. This is because there is a current lack of actual real-world tests since v5.0 isn’t out yet. AnTuTu also adds a new test criteria, a CPU single thread test for showing the actual performance of the CPU when in low-power energy-saving mode.

Of course, benchmarks are a highly contentious subject matter, especially given recent discovery of manufacturers cheating their way to higher scores. But while the debate of whether benchmarks should show theoretical capabilities or actual performance goes on and on, these tools do give us at least a common language and a more or less scientific method in talking about devices and hardware.