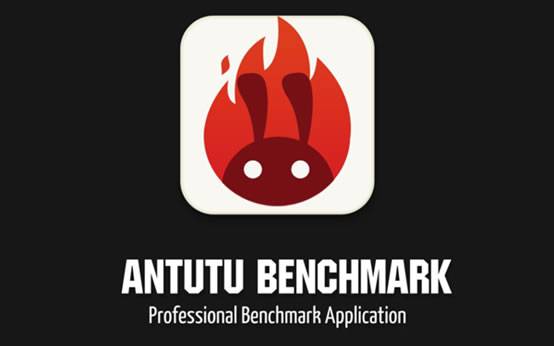 Have you ever tried a benchmarking tool with your Android smartphone? AnTuTu is one of the most popular Android benchmarking tools, and has been used in all the smartphone reviews you have read. Today the company has pushed a major update to Google Play Store, which will update the previous v4.0 to v5.0 with new benchmarking details.

With the continuous improvement of smartphone processor capability, few of the graphics performance tests in the V4.0 reach its peak. According to AnTuTu, the v5.0 has added new test methods through a 2D game engine “Coscos2D” and real game engine “Havok Vision Engine”. The 3D testing scenario has been tweaked with more complex lights, shadows, normal mapping – up to 3x tougher in v5.0 compared to v4.0.

Instead of just testing the processor in its full power, AnTuTu v5.0 has introduced CPU performance testing with single-core, because you will probably be running one or two cores only in normal usage, even though your smartphone processor is quad core. AnTuTu is also ready for 64-bit Android L devices. Both 32-bit and 64-bit processors from ARM and Intel are supported now with new test algorithm. 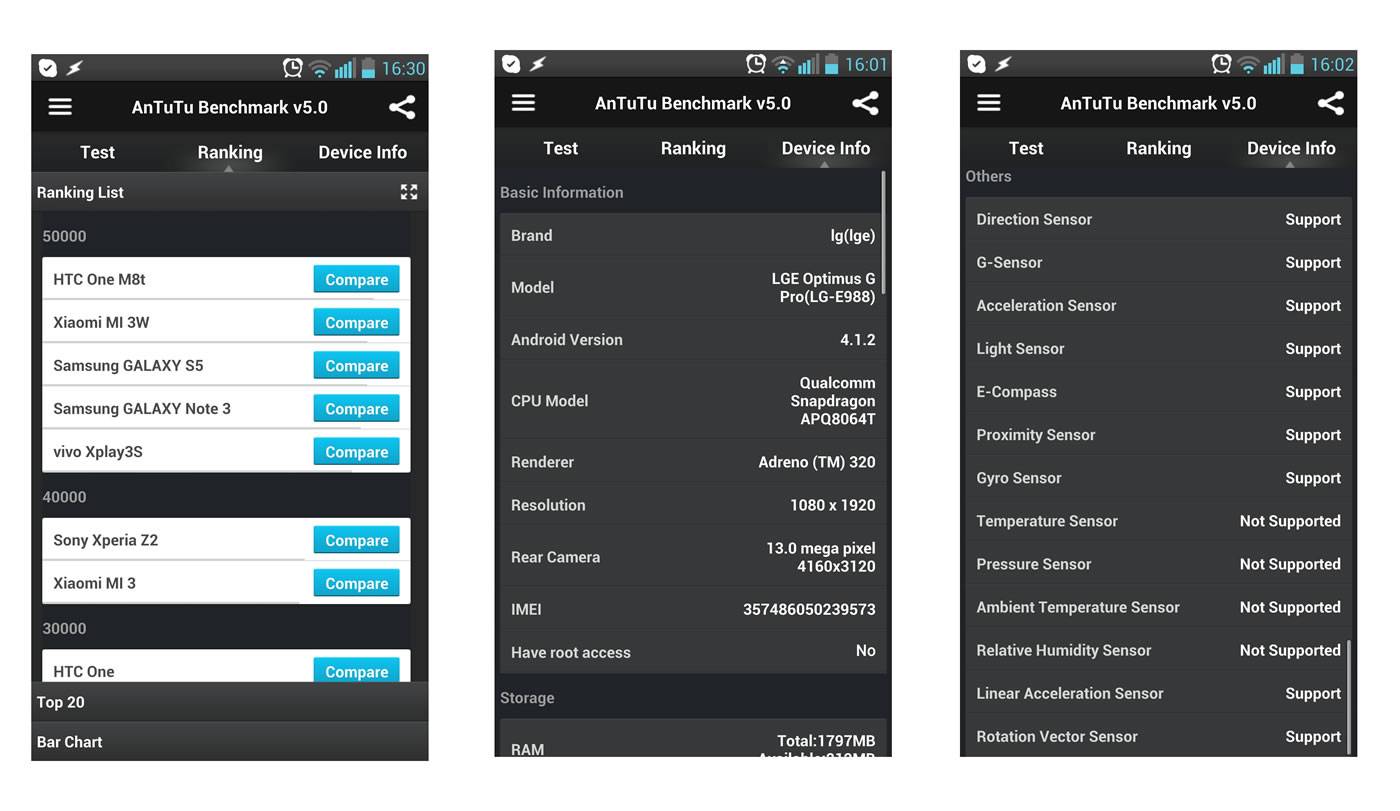 It might seems like benchmarking tools are useless to you. What else you can do with the AnTuTu other than running a boring test? The ranking tab in the app gives you a list of the top performing smartphones. That list can be used as a convenient reference if you are looking for current top performance models.

There is also a device info tab to let you better understand your smartphone hardware details, including Android version, IMEI number, root status, supported sensors and more. Though, if you want to use it to detect a counterfeit phone, you will have to also retrieve the hardware info with CPU-Z and Android Hardware Info