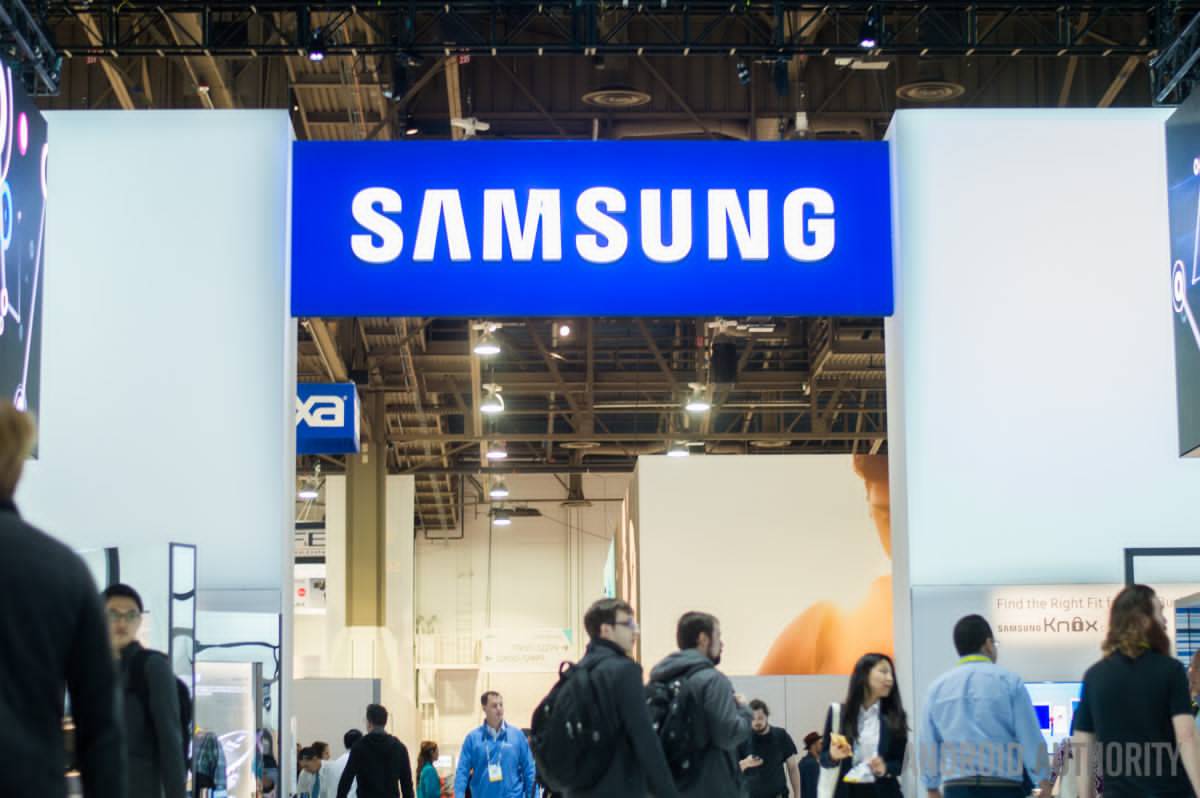 The Samsung Galaxy S7 has still not been officially announced and yet, the two different versions are already being compared in terms of the results of their results in the AnTuTu benchmarking test. According to their Weibco account, the international version of the upcoming flagship has scored a pretty good 105,000 points. But as good as that rating is, it’s still lower than the 125,288 points that an “earlier” (quotes because they’re still technically new) variant has scored.

A Samsung-G930F has been appearing in Antutu’s database and since the current flagship, the Galaxy S6 has a SM-G920 code, then we’re assuming that this is the Galaxy S7. The international version, which is supposed coming from France, is powered by the Samsung Exynos 8890 and that is what scored the aforementioned 105,000 points which is already no mean feat. Previously, AnTuTu posted a benchmark comparison of the S7, running on a Snapdragon 820 processor, against the SM-G935A, which is supposedly an AT&T version of the S7 Edge and it was 20,000 higher than the newer test.

The major difference in their score comes from the GPU score of the Snapdragon, which utilizes an Adreno 530, as compared to the Mali-T880MP12 graphics processor that Samsung employs for its Exynos 8990. The latter has less than twelve cores and a generic ARM architecture so you can’t expect great things from it, even though it’s powerful enough to be able to play any game on the Google Play Store.

Samsung is expected to announce the new flagship this coming Mobile World Congress in Barcelona. And while we’ve had plenty of rumors and leaks when it comes to the Galaxy S7 (as usual), we still want to be surprised even a little when it’s officially unveiled.