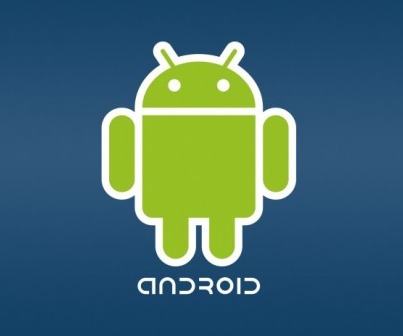 Fairsearch Europe is an association comprised of multiple companies including Microsoft and Nokia among others. The new antitrust complaint comes on the heels of regulators wrapping up an investigation into other areas of Google’s operation. The complaint alleges that Google is using Android to give its own apps and related services a competitive advantage.

The complaint alleges that Google gives itself this competitive advantage by forcing manufacturers to include Google apps on the home screen. Antitrust chief for the EU to Joaquin Almunia did say that regulators had been looking into Android separately from the Search issue, but didn’t offer a statement specifically on Fairsearch Europe’s allegations.

While the complaint against Android has been launched officially, the choice to pursue the complaint is up to the EU. Regulators could choose to ignore the complaint and whether or not an official investigation will begin will be announced at a later date. Google has offered no official comment on the allegations.