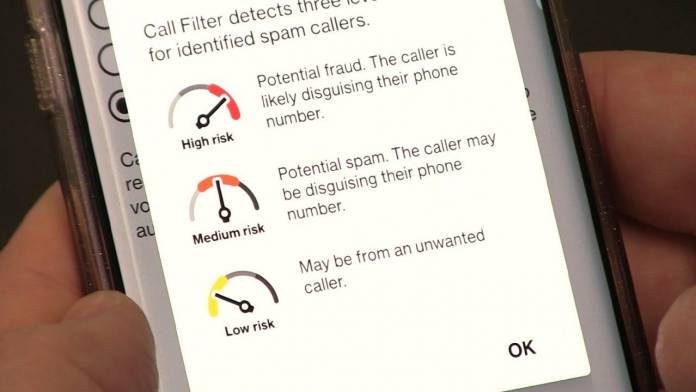 Just when you thought Republicans and Democrats can’t work together and agree on a single issue, along came a common enemy that everyone wanted to vanquish. The TRACED Act was a bipartisan piece of legislation that aimed to make it harder for companies and individuals to bring unwanted and unsolicited robocalls to the American public. And now, it has been officially signed into law by U.S. President Donald Trump to help the Federal Communication Commission’s push to wage battle against these scammers.

Robocalls has become such and intrusive and dire situation that legislators from both sides of the aisle were willing to work together and push for the signing of the bill. The White House Office of the Press Secretary that this is a step to protect consumers from these unwanted calls because “they deserve control over their communications.” There have been an estimated one billion robocalls placed on the unsuspecting public, mostly for financial schemes plus other nefarious objectives.

The bill will give the power to the FCC to increase the penalties on both companies and individuals that are placing these calls. They can place as much as a $10,000 fine per call if the parties are found to knowingly flout the rules. The regulatory body will also have to submit an annual report on robocall enforcement and then allows It to formally recommend further legislation that will protect the public interest. It will also require necessary companies to adopt a “reasonable timeline” for the STIR/SHAKEN protocol, which is already being adopted by several U.S. carriers.

This law is actually just part of the push to take action on robocalls. In June of 2019, the FCC voted that carriers can automatically block robocalls and not just as an opt-in for their customers. U.S. telecommunication companies, as well as attorney generals from 50 states, signed a voluntary agreement last August 2019 to prevent and punish these robocallers. This piece of legislation will push these initiatives to be implemented faster and without much delays since it’s already a bill.

But of course this law will not immediately make the problem go away. The increased fines, better transparency, and enhanced government collaboration may not be enough of a deterrent fro companies to stop pursuing and placing robocalls that probably earn them millions of dollars. It’s a start though, if proper implementation can be seen.