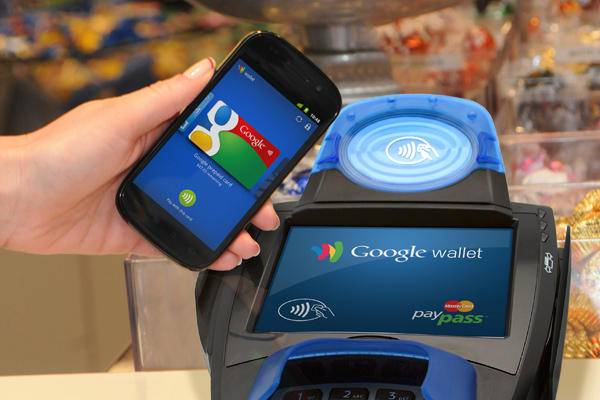 A few days after Rite Aid pharmacies announced they were not accepting any more payments from NFC mobile payment systems like Google Wallet, another one has followed suit. Fellow drugstore chain CVS if also discontinuing the payment system used by several platforms including the new Apple Pay, but the reasons may be self-serving (as expected) although highly inconvenient for customers who have only just started using mobile payments.

However, the two pharmaceutical chains can very well claim that they were not officially launch partners for Apple Pay and so they are justified in not accepting it anymore (although they did allow it earlier). Google Wallet is also affected with this latest move, which might cause even more people to not use the payment system, as it hasn’t really caught on yet with major retailers. One of their major competitors, Walgreens, meanwhile has totally embraced the NFC (near field communications, in case you still haven’t gotten it yet), Apple Pay in particular since they’re one of the launch partners, and this has led to high foot traffic in their 8,000 stores around the US.

But Rite Aid and CVS’ reasoning for dropping NFC payments is understandable. They are part of retailer group Merchant Customer Exchange (MCX) which is reportedly developing their own mobile payment system called CurrentC. A leaked internal memo from Rite Aid seems to support this theory, as they were instructing cashiers to tell customers that their own payment system will be coming next year.

While this may seem like a reasonable business decision, it is still too early to say whether their “rejection” of such platforms as Apple Pay and Google Wallet will have any adverse effects on their sales, as they wait for their own CurrentC. It’s also too early to determine whether NFC in payment terminals will really take off, with Apple’s foray into the market.