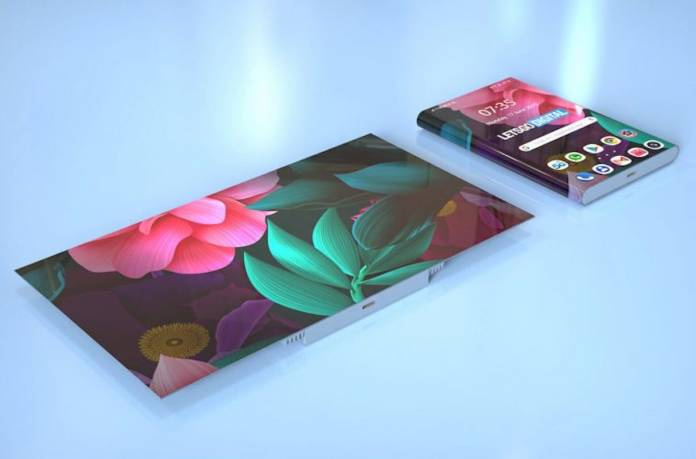 Huawei is making a number of changes to its business strategies and marketing plans. The US government’s trade ban has caused many companies to cut ties with the top Chinese OEM. Some brands may be overturning their decisions to do business with Huawei but the latter still needs to be cautious. Huawei may be losing billions, about a quarter of its revenue if the situation doesn’t change. But then Huawei is still positive that it can experience revival in 2021.

Because of what’s been happening and what recently happened to the Samsung Galaxy Fold, Huawei has postponed launch of the Mate X to September. The company wants to make sure major problems don’t happen so more tests will be done.

To be honest, we know Huawei can come up with a foldable phone product that is ready and bug-free. What we’re more worried about is the mobile OS which may not receive further updates.

While the Mate X is being prepped, Huawei is believed to be also working on another foldable phone. A new patent was recently sighted that shows another Huawei foldable phone, folding different from the Huawei Mate X.

The patent presents a double folding screen. It looks more of a device that works like a smartphone and a tablet in on but with a desk-stand mode.

The Huawei Mate X folds outward while the Samsung Galaxy Fold folds inward. The other Huawei foldable phone shows a double fold on both sides so the device can work as a phone. When the screen is extended, it acts as a tablet.

The desktop mode is enabled when you fold only one side and open the other one. The folded part then props the device up to stand.

Not many details are provided but the images tell us more. Specs and features aren’t mentioned either but we see an on-off button on top of the housing. The bottom shows a port or connector.