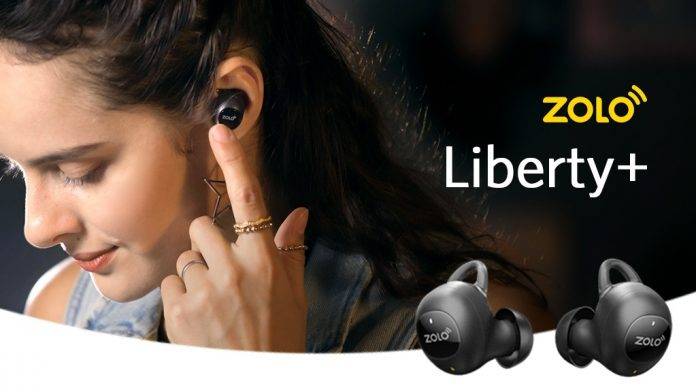 While the idea of truly wireless earphones probably appeals to a lot of people, the ones that are currently in the market may not be that reliable. It’s either they don’t have great quality or they’re uncomfortable, or the connection is spotty, or the battery life is too short. But a new product from Anker called Zolo Liberty+ claims to be the first wireless earphone that has solved all of those problems, delivering zero-compromise quality. It’s now on Kickstarter so you can get it at a lesser price than when it’s out in the market.

Anker is mostly known for its batteries and other smartphone accessories, but they announced they were going into an audio line and this is the first that will be out of the gate. The Zolo Liberty+ The audio fidelity issues that other earbuds deal with has apparently been solved by the lab-created material called Graphene which is a nano sheet with 100 times the hardness of steel but just a fraction of the weight. The in-ear comfort is also something that they’re bragging about, due to eartips engineered from liquid-silicon.

Since Anker is mostly about batteries, it’s no surprise that they also brought the battery game to this device. It has 3 1/2 hours of standalone battery plus 48 hours of extra power in its Liberty+ carrying case. They also claim that they’re the first earbuds that can work with all four major digital assistants: Apple’s Siri, Amazon’s Alexa, Google Assistant, and Microsoft’s Cortana. Pairing is also simplified and it will be one of the first devices to take advantage of Bluetooth 5.0 with its double transmission speed, bigger range, and 800% data-transfer capacity. 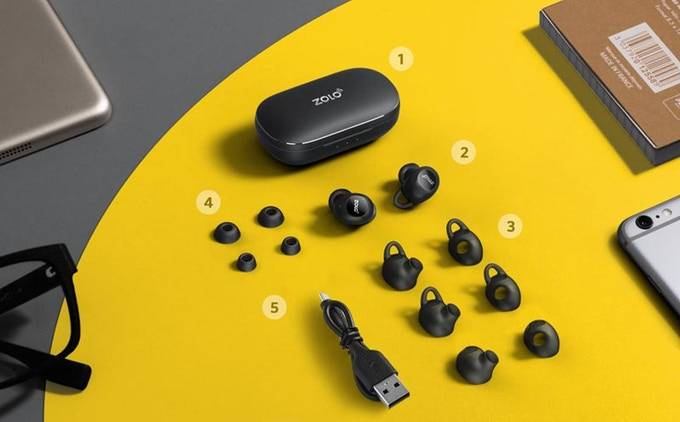