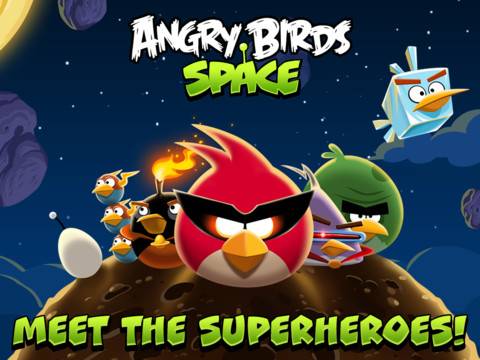 Angry Birds Space has gone live in the Android Play Market, offering bird-hurling pig haters the opportunity to fling feathers in space. Featuring sixty levels spread across both space and planets, with a mixture of zero-gravity and non-Earth gravity to get your head around, the updated game also introduces new birds and a variety of in-app purchase content.

For instance, there’s the DANGER ZONE pack, with 30 of what developers Rovio Mobile says are the “most difficult levels” every offered. The regular game itself features a number of hidden levels, including one focused on anti-cyberbullying.

The Android version of the game is a free download, unlike the iOS versions which kick off at $0.99, though that does mean you get adverts. You can download Angry Birds Space here.