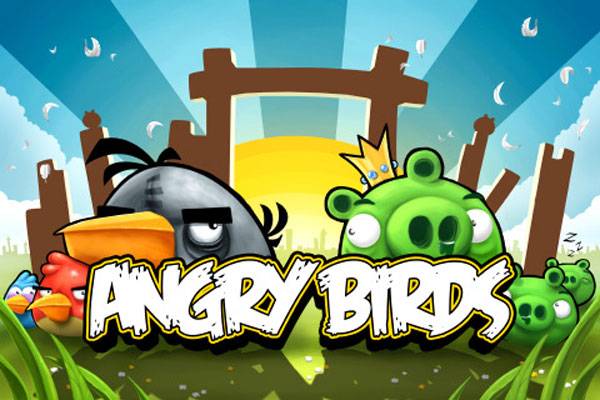 Of all the games that you can play on a smartphone one of the best I have tried is Angry Birds. The game is very simple, but it is really cool and a ton of fun. My daughter runs off with my phone all the time to play it.

Angry Birds is also coming to game consoles like the Wii. It hasn’t been too long since Angry Birds landed for the first time on Android devices and despite low end devices having an issue with the game in some instances, the title has sold very well.

The developer of the game Rovio Mobile and announced that the game has now downloaded 7 million copies on the Android device alone. The Halloween themed version sold a million copies in 6-days alone on iOS so it’s very popular on multiple platforms.