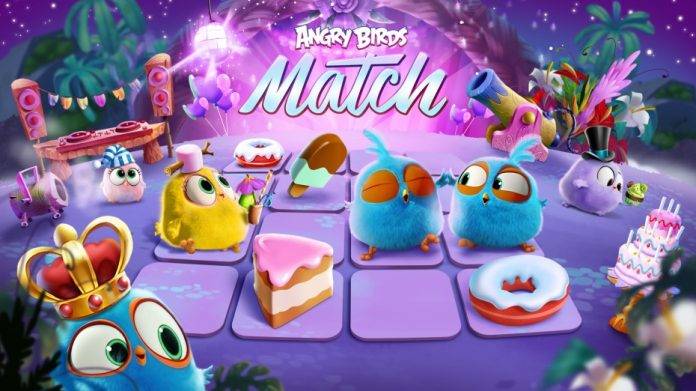 Wait, what? The Angry Birds are still alive? Why yes, the formerly ultra popular game is still alive and kicking, thank you very much. And now the folks over at Rovio are shaking things up (well, sort of) as they bring a new iteration of the game with Angry Birds Match. From the name of the game itself, you can probably figure out that this uses a match-3 gameplay, the first time that this franchise has ever done so.

Instead of the usual throwing of the birds to defeat the pigs, this time around you have what they say are two of the most addictive things in mobile gaming: timed challenges and collecting things. As you try to do the usual match-3 mechanics, you will get boosts as well as obstacles, like you have to get rid of the glue on the board by matching it and you have green pigs trying to keep you from winning. 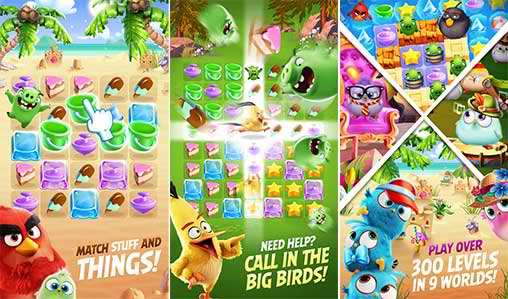 As you clear a board, you get to collect these cute little hatchlings, who will then give you the key to a treasure chest with power ups, extra moves, gems to purchase boosts, etc. There are also timed challenges that appear where you have to reach a specific goal and unlock a Royal Chest if you do so. The game has eight worlds right now, but they will be adding more for sure. 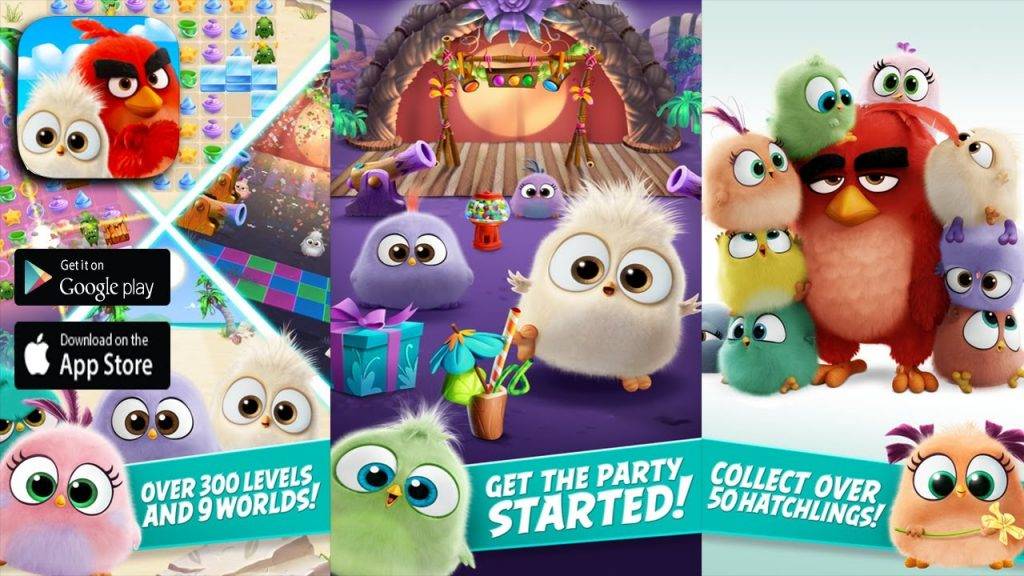 Also, don’t be surprised if the birds look a little different as they seem to be patterned after the Angry Birds movie rather than the previous games. You can download Angry Birds Match from the Google Play Store for free, but with ads and in-app purchases available.