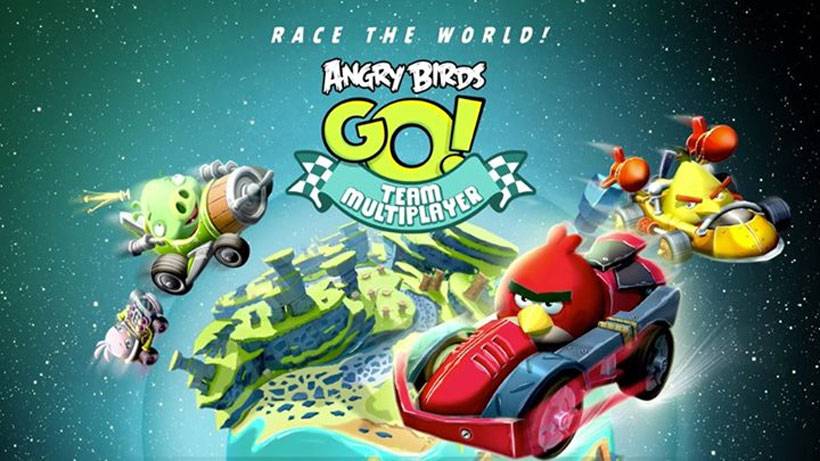 If you have played the Angry Birds Go racing game in the past and longed for the ability to play against other people, you need the latest update for the game. The new multiplayer update is out and ready to download. With the update applied, you will be able to race directly against friends and rival crews with 3 vs. 3 multiplayer races.

The update also brings with it nighttime racing so you can tear up your favorite tracks in the dark with your headlights on. The game update landed on November 12 and is 154MB in size. The current version of the game is 1.5.2 and it requires Android 2.3.3 or higher to work.

Angry Birds Go has been incredibly popular with as many as 50,000,000 installs so far. The game is free to download and play, but is supported with in-game purchases ranging from 99 cents to $99.99 per item.

If you have never played Angry Birds Go, the game allows you to race as birds or pigs. It has numerous game modes and players get to upgrade their carts as the game progresses from a cheap soapbox racer to a higher end supercar.