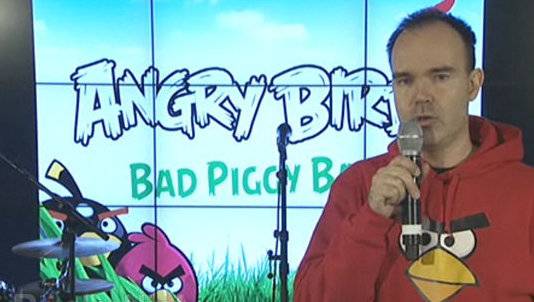 Angry Birds developer Rovio has announced a new in-app payment system that will debut on Android, charging upgrades – such as to remove the adverts in the free title, or to buy the upcoming “Mighty Eagle” update – directly to a user’s cellphone bill rather than demanding credit card details. “Bad Piggy Bank” will also be made available to other Android app developers, according to Rovio’s Peter Vesterbacka, potentially filling a gap for in-app payments on the Android platform.

The roll-out will begin with Finnish carrier Elisa, before a global roll-out in 2011; it requires carrier agreements so as to process the payments on a user’s cellphone account. Meanwhile Vestabacka also revealed that Angry Birds has seen a total of 50m downloads to-date, a fifth of which have been on Android.