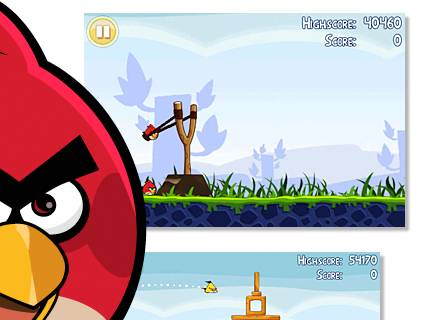 Developers Rovio may be giving Angry Birds away for free, but that doesn’t mean the team isn’t making any money on the game. Speaking at LeWeb 2010 today, Rovio CEO Mikael Hed revealed that the adverts on the Android version of Angry Birds is pulling in $1m per month.

That’s actually more than the premium version of Angry Birds on sale in Apple’s App Store, which is a paid-app rather than ad supported.