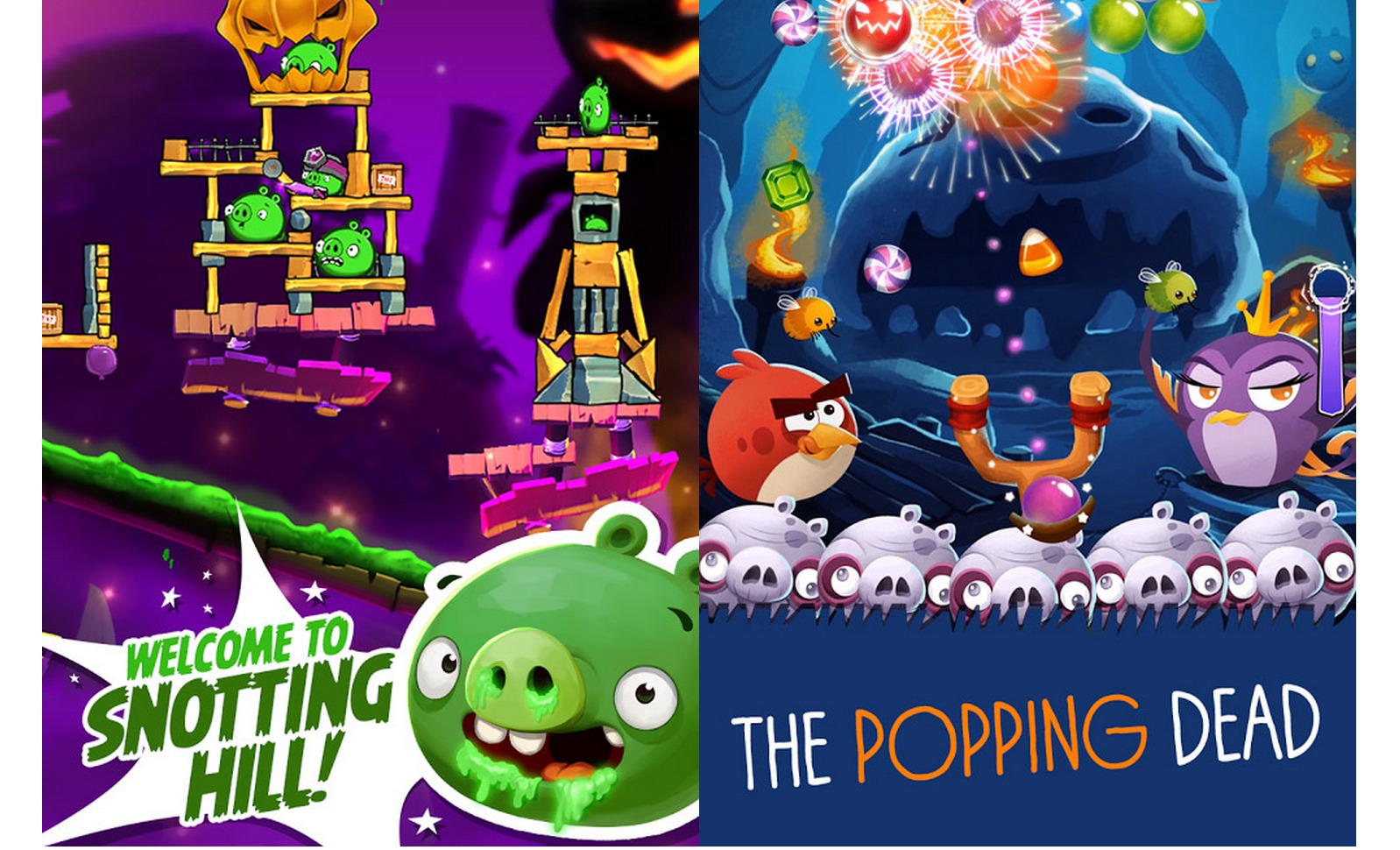 As expected, zombies and other sorts of undead creatures will be invading your Angry Bird mobile games as we celebrate Halloween in a few weeks. Both Angry Bird Pop and Angry Bird 2 will have new features and new levels that will get you in the mood for scary creatures or might turn you into a monster if you get frustrated by the pigs. Both updates are free and will only probably last until the season is over.

Angry Bird Pop, the bubble popping version of our favorite war between avians and swines, will be updated with The Popping Dead. It will bring 20 new levels of Halloween-themed fun, including the return of Red as a playable character. Your task is to get the candy back from the sweets-stealing pigs, and Red’s Rock Pop ability will help you achieve that goal faster. If you want to earn extra rewards, you can also collect special candy. 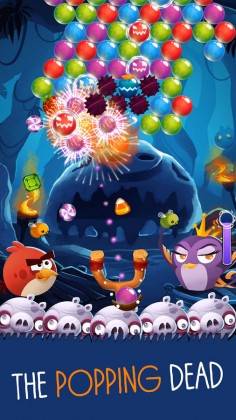 For Angry Birds 2, you’ll be getting an undead love story with Snotting Hill. Okay, it’s not really a love story but more like the continuation of the ongoing hate story between the two groups in Piggy Island. 20 levels will be added full of snot and slime to get you in the mood for Halloween. 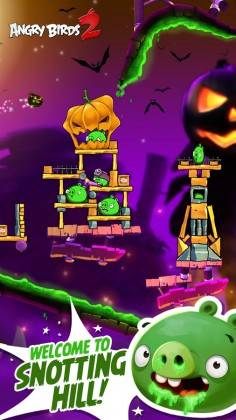 You also get an additional feature wherein you can see how your friends are doing, Angry Birds-wise. You just click on their names and you can see their profile, including their birds’ levels, other stats, and their placement on the leaderboards. The updates for Angry Birds Pop and Angry Birds 2 are now available on the Google Play Store.