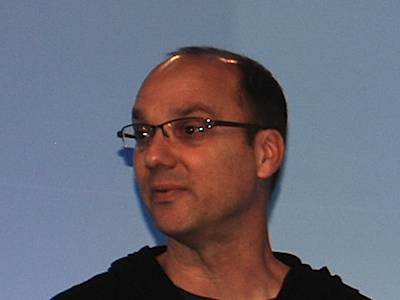 Fans of Android are likely familiar with the name Andy Rubin. Rubin has been around the tech world in a big way and is famous as the founder of Danger and then as the dude that is responsible for Android. It took a long time for this to surface, but apparently, back in 2008 Rubin shared the wealth when he got his first big bonus check from Google.

The 2008 bonus was given to Rubin when Android shipped and Rubin turned around and shared the loot with the workers that helped him bring Android to market. At the time, there were 100 or so workers on the team. According to the WSJ, each of the workers received between $10,000 and $50,000 directly out of Rubin’s own pocket.

That is a dude that takes care of his employees. Rubin is also known to throw two parties a year for his workers at his home in Mountain View. The best bonus I ever got from an employer was a free turkey. I should have worked for Rubin.