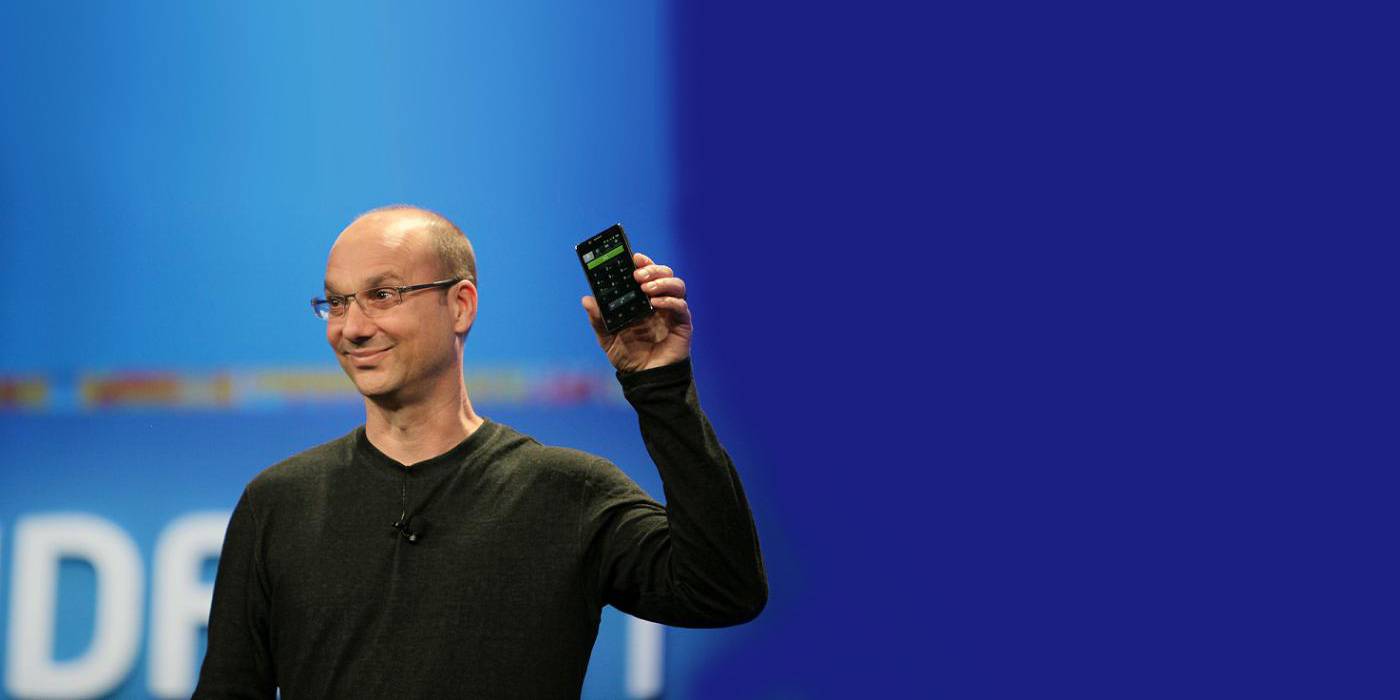 Rumors are swirling about that Andy Rubin, the founder of Android and who was in charge of it until 2013, is looking into going back to the smartphone market in one way or another. While he has never really disappeared because of his involvement with an incubator fund for startups, it has been two years since he has been directly involved with smartphones and now it is reported that he wants back in by way of a new company.

Rubin founded Android back in 2003 and two years later, they were acquired by Google. But even then, he stayed in charge of the product, responsible in developing and improving the platform to what it is now. By 2013, Sundar Puchai took over the division, but Rubin did not immediately leave. He actually oversaw some purchases of robotic startups, which is one of his passions as well. Currently, he founded the Playground Global fund which provides resources for startups who are creating hardware. He is also a partner at Redpoint Ventures, an investment firm that focuses on seed, early, and growth-stage companies.

A report from The Information is saying that Rubin wants to make smartphones again, and is in fact recruiting personnel to build a company from scratch. Given how he is passionate about helping start-ups, this does seem to be a move that will be expected of him. While the phone hardware market is notoriously low-profit, it is easier now for companies, particularly well-funded ones, to make high-end smartphones as not much R&D and investment is needed. But whether that is sustainable is another matter altogether.

The industry would be very much interested should these reports actually be true, since Rubin is a revered name who has made his mark as an engineer who has worked with the biggest companies in the market, including Microsoft and Apple.