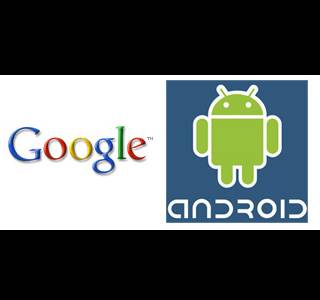 This was a short but very interesting interview with Andy Rubin, vice president for engineering at Google, shots was dished out and a few things were kind of confirmed. Android is a well known open mobile OS and the most versatile OS of any kind. This openness is the key to Androids success, many manufacturers have adopted the platform and it is really taking off.

When asked about fragmentation of the Android platform Andy Rubin said,” These systems naturally evolve, causing newer applications to not be compatible with older devices. But compatibility for us means more than it does for other people. We have to run on a screen the size of a phone and a 42-inch plasma display.” Simply put, fragmentation is a product of newer technologies. As discussed in an earlier post, Froyo will alleviate most of the fragmentation in Android and with it comes Flash integration.

Android currently runs on 9 percent of smart phones in the United States. Mr. Rubin sees the open nature of the platform the driving force behind these growing numbers. Also, he fully expects Android to one day over take Apple and Rim. Since Android is viewed as being the biggest threat to Apple, there naturally were a few questions regarding Apple. Mr. Rubin compared them to North Korea, a country that is ruled by a dictator. He also pointed out that Google uses the same SDK to produce apps as the rest of the developers in the Android community. If there is a secret API in Android, they will release it for the rest of the developers to use unlike some companies. Android and Google is all about choice and at the end of the day, choice is what will propel Android to the top spot.