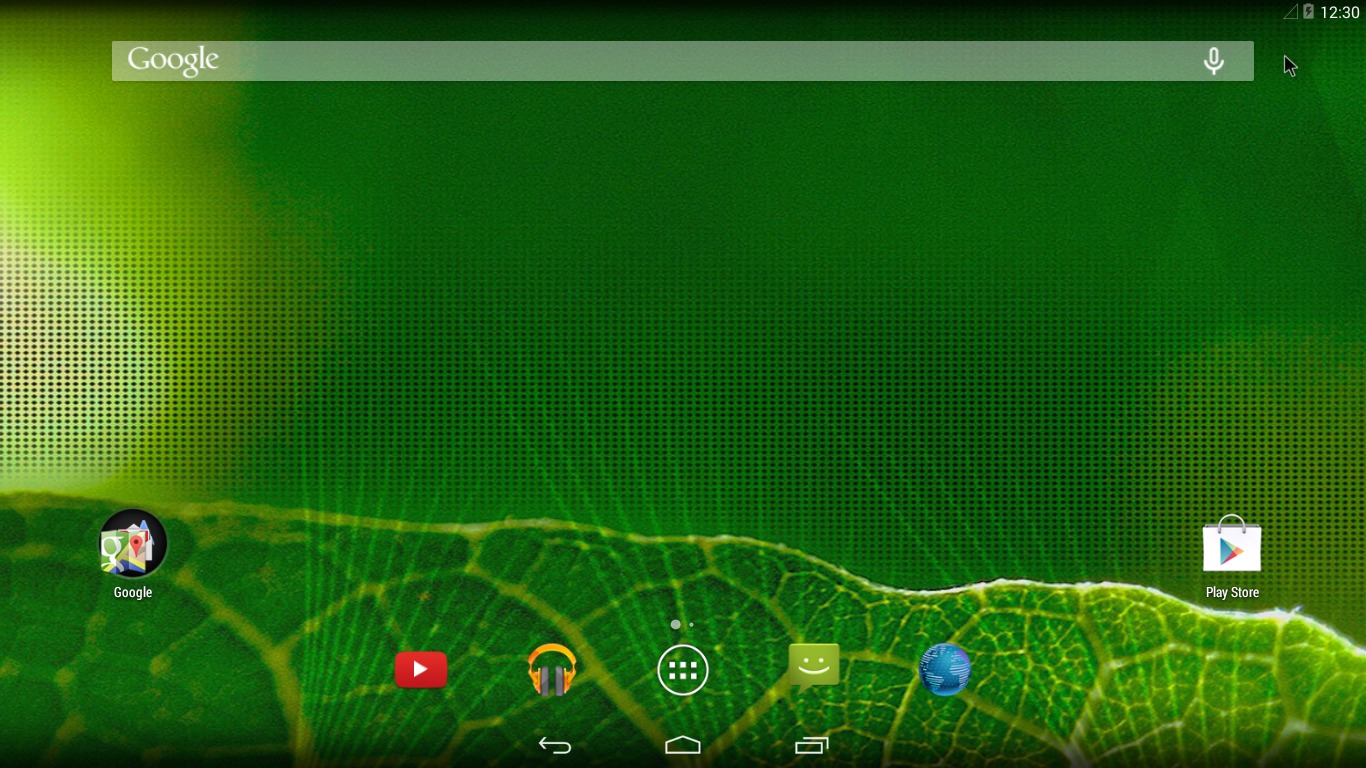 There are a few ways to run Android on your PC that probably has an Intel or an AMD processor, but one of the most popular and worthwhile would be doing it with Android x86. This is a software that runs back to Android’s Linux roots, allowing it to be installed as an operating system for your PC. They have just recently released a stable version based on Android 4.4.2 KitKat, and all of you aficionados would probably want to check it out.

What is Android x86? Well, it is an unofficial port of Android – which is really a mobile operating system to run on devices powered by Intel and AMD x86 processors, rather than the usual ARM processors. The results have been pretty encouraging, especially pairing the ported OS with netbooks and ultra-mobile PCs like the ASUS Eee PC.

The new features of this latest stable release, apart from being based on KitKat, includes support for HD and full HD video playback in apps. This is done using codecs and plugins from ffmpeg and stagefright plugins. There is also new OpenGL ES hardware acceleration for devices with Intel or AMD Radeon graphics. Lastly, a KitKat-style app launcher is now employed, which is really the Trebuchet launcher developed by CyanogenMod. 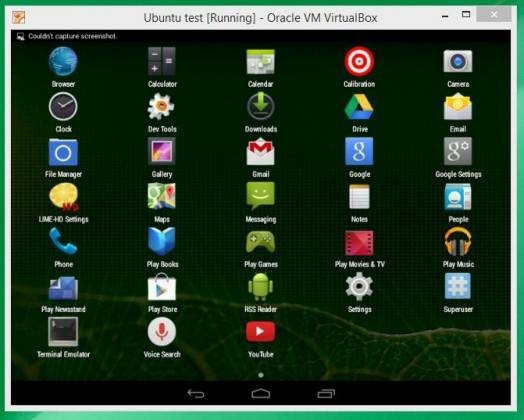 Installation is actually easy. If you’ve installed Linux or Ubuntu on a PC before, then you should be right at home with Android x86. You can download the open source installer from the source link, and make sure to pick the one that says Android x86 4.4-r1.