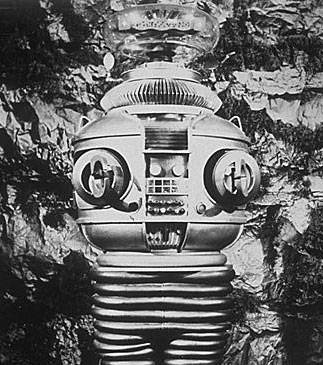 The Wall Street Journal reports that analysts believe Android will slowly chip away at the dominance of Windows in the notebook and netbook market. Some also predict that Android will eventually turn up on desktop computers as well. With the backing of a major player like Google, Android is able to better draw attention and developers to its operating system than some of the other flavors of Linux.

Some of the Android usage agreements also allow the Google logo to be used; a netbook or notebook with a Google logo on it would be more recognizable to consumers than a notebook running another Linux variant like Ubuntu.