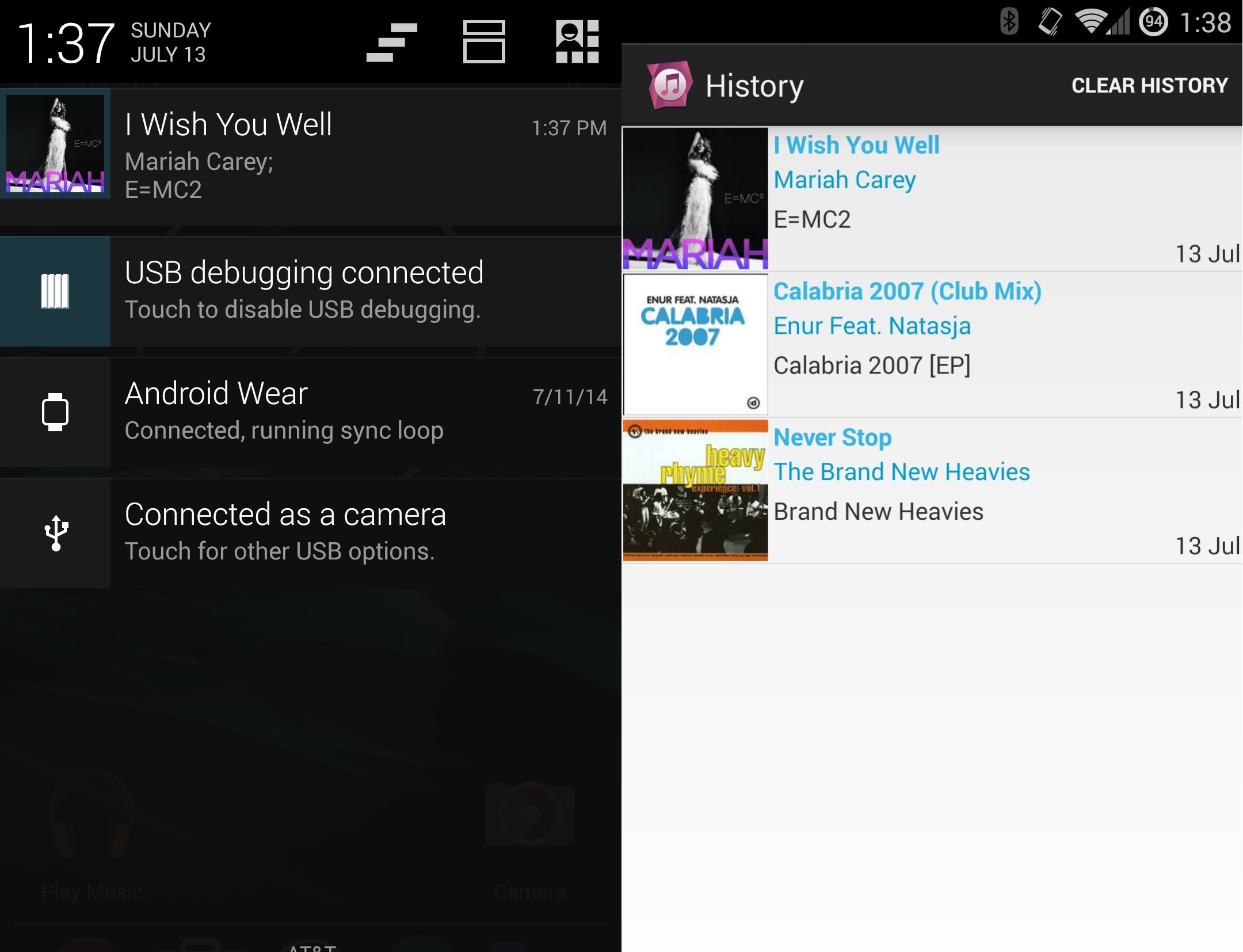 Have you ever been in a public place, heard a song over the PA system which you can’t place the title and artist, then have the song haunt you until you sleep? That was probably a scenario from a few years back, when we didn’t have Google or Shazam and the likes. But now it’s easy enough if you have an app that helps you identify the song or you remember a line or two which you then can Google to find out the title. A new Android Wear app makes it even easier for those who have smartwatches.

EchoWear Song Search makes sure that you don’t need to bring out your smartphone in order to find out what song is playing in the bus or in the restaurant. Of course you need a smartwatch running on Android Wear, say a Samsung Gear Live or LG G Watch (and soon, a Moto 360) then download the app through the Google Play Store. Simply activate the app via voice command “Start Echo Search” on your wearable and it will then record a few seconds of the song that’s playing around you, then sends it to the music database service Gracenote. 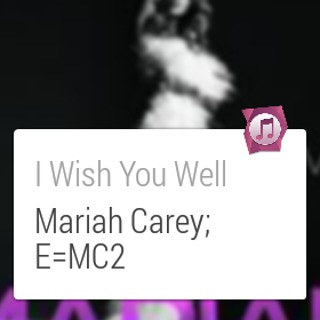 In just a few seconds, it will let you know what song it was and who sang it, from what album it’s from (album art included), how long it lasts, and voila, you won’t spend the rest of the day trying to remember or identify that elusive song. You even have the option of buying the song later on your smartphone by saving the information, kind of like a wishlist or favourite list.

The app is still in the early development stage so expect several updates and bug fixes in the next few weeks. But if you can’t wait to try it out, you can download it for free on the Google Play Store.