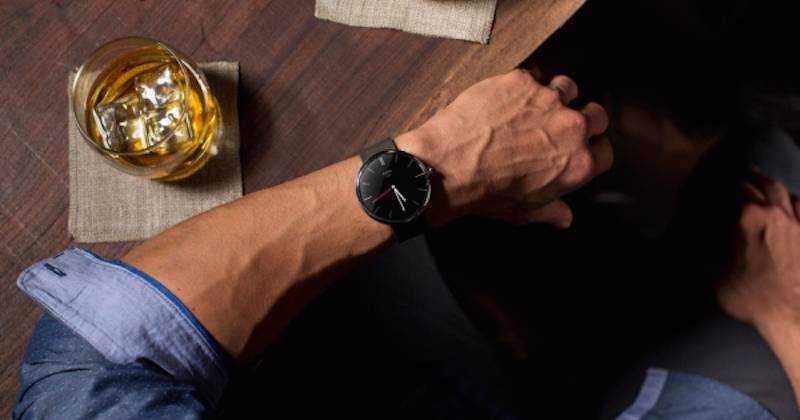 Before you thinking of getting a new smartwatch yet again, update your wearable to Android Wear 5.0.2 first. Google has recently rolled out the Android Wear 5.0.2 software update but only for some Android Wear devices like the LG G Watch R, Motorola Moto 360, and Samsung Gear Live. These are some of the bestsellers in the wearable market today but they could soon be rivalled by the latest models we’ve seen the past few weeks like the gorgeous LG Watch Urban.

The Android Wear 5.0.2 update doesn’t bring major changes and features based on a change log by Motorola. Some security updates and optimizations are included though, as well as, an updated version of Google Play services. Of course, we can always expect improved stability and performance as with most software updates.

The update will be pushed to the wearables any time soon so watch out for the official notification to appear on those tiny screens. Other Andriod Wear models from other manufacturers will soon get the same update but we don’t know when exactly. Motorola has published some release notes already for the Moto 360 and said its a required update which will be rolling out in phases in the next few days. Once a notification message is received on your Moto 360, select Download then Install Now–that easy. The Moto 360 will restart automatically and it’s now updated to Android Wear 5.0.2 with LWX49L build.