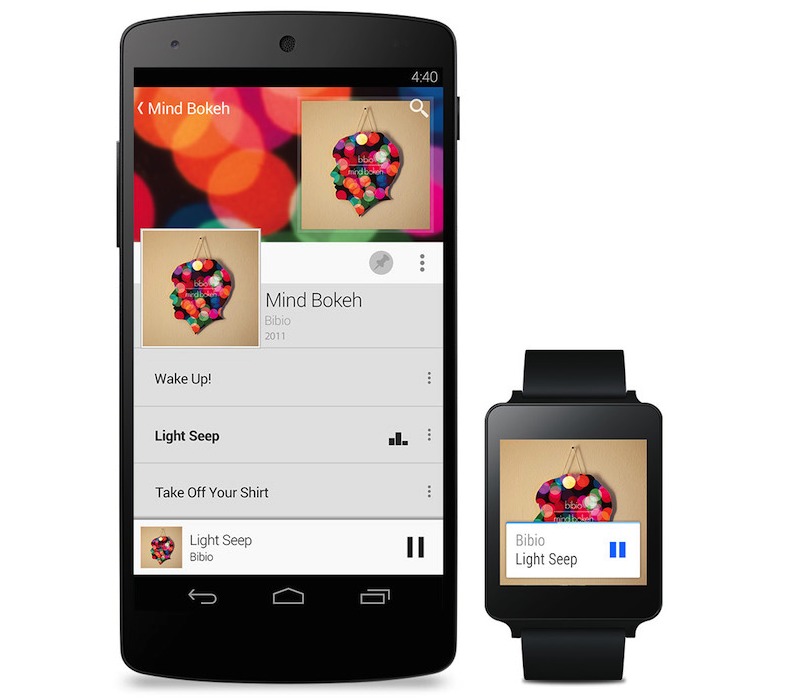 We know Google is updating Android Wear soon. Android Wear executives themselves confirmed the news yesterday and looks like we don’t have to wait that long for the wearable OS to arrive.

We’re regarding this as a rumor for now until Google makes an official announcement about the release date but Android Wear 2.0 is coming on October 15. This is according to an unnamed source who said that OTA updates will be arriving to Android Wear devices next month.

We don’t know exactly the new features of Android Wear 2.0 but rumor has it that the update will include a new custom watch face API. This API is believed to allow developers to change every pixel to show on a very small display.

GPS support can also be expected since most smartwatches running Android Wear platform are used for running and other sports activities. GPS could pretty be useful to a smartwatch if it’s included in the next version of Android Wear.

As for the Android Wear 2.0 name, we’re not certain if Google will indeed call it “Android Wear 2.0”. This is just a guess but at least we know a second release is happening. It won’t be a minor update but will be a major release of the wearable platform.

To review, the current Android OS platform for wearables allows the user to respond to emails, messages, and SMS by voice. No need to type, just say “Ok Google”. Fitness enthusiasts can keep track of their heart rate and step count with Android Wear. And of course, it connects your smartphone to your Android phone.

The next version of Android Wear will probably have the same basic features, enhanced functionalities, and bugs fixed. Right now, Samsung Gear Live, Moto 360, and the G Watch run Android Wear. We expect more wearables will be introduced later this year to run Android Wear or the yet-to-be-released Android Wear 2.0 version. Let’s just wait and see.