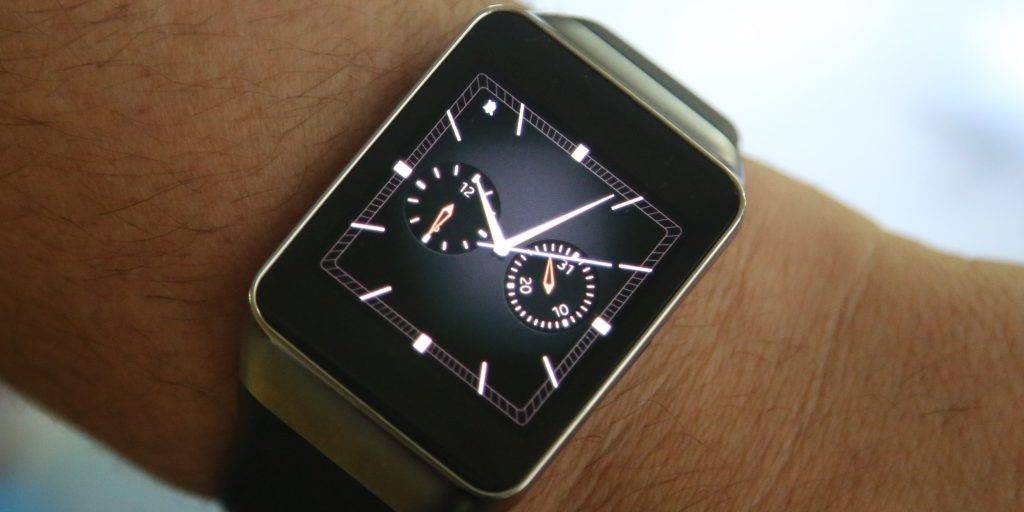 While smartwatch owners are waiting for the Android Wear 2.0 update that will bring major changes to wearables running on the platform, they would have to be content with version 1.5 for now. It has rolled out to several devices already, including the Samsung Gear Live, the Moto 360 2nd Gen and the Moto 360 Sport. While there are no major changes happening with this update, at least some bugs have been fixed. The Motorola smartwatches have also received some enhancements for their Moto Body.

While the Samsung Gear Live is a 2-year-old watch, at least they still saw fit to update it to 1.5, although we’re not really sure if it will make it to next major update which is Android Wear 2.0. Hardware wise, it still can accommodate it probably, but the question would be if Samsung will decide that there is still a demand for it. But for now, the latest update will patch issues you may have with the pushing of notifications to your wearable in real-time.

Meanwhile, the Moto 360 2nd Gen and the Moto 360 Sport will also be receiving the same bug fixes with the update, along with security updates and stability improvements. Moto Body, which is the smartwatch’s health app, has also received improvements, including taking heart rate into account when calculating calories burned, as well as the now continuous update of heart rate measures.

Do your usual thing when updating your smartwatch, directly from the wearable or through your connected smartphone. Let’s hope all 3 devices will also receive the future Android 2.0 update.