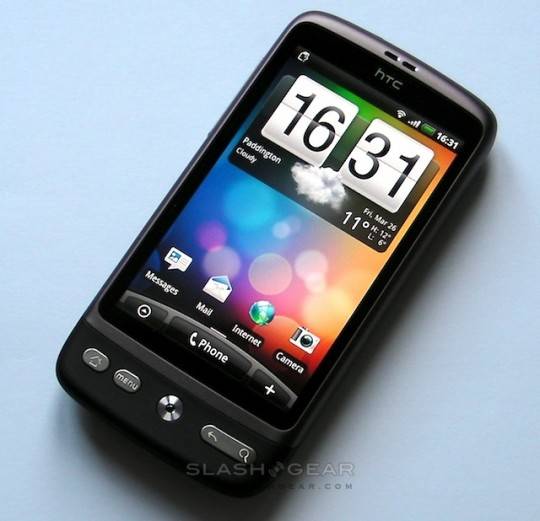 The wait to get apps on the Apple App Store thanks to the long vetting process Apple uses on all apps allowed to run on the iPhone has been the source of much developer and user ire. That vetting process is looking good today after reports that millions of Android users may have had data stolen by a nefarious app.

AppleInsider reports that an app that was on the Android Market that offered custom background pictures was downloaded in the range of 1.1 million to 4.6 million times. The exact number of downloads is unknown because the data isn’t offered.

The app was actually a malicious program that collected the users browsing history, text messages, SIM card number, and voice mail password among other things. All of that data was then forwarded to servers in China. It’s not clear what the app was called, but if you downloaded anything like that, it’s time to change passwords.