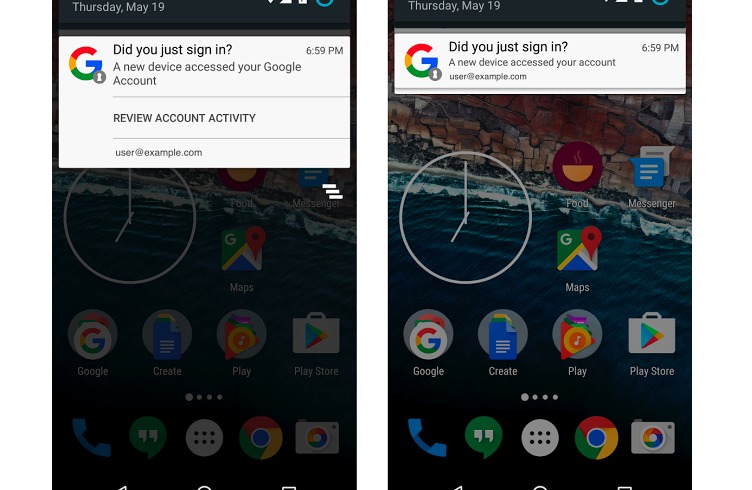 Admit it. Android security isn’t that perfect. Actually, there’s no perfectly secure platform or OS anywhere in the world. Even BlackBerry isn’t free from being compromised although we know that the company is doing everything to ensure the mobile devices are safe, private, and secure. For Google, it continues to offer security features that anybody can benefit from like the Single Sign-On and 2-Step Verification for some apps.

Google is releasing an Android update so those who access several accounts on multiple devices from phones to tablets to desktop PCS to laptops will know if someone is accessing them. With the update, you can know if someone has accessed your account from anywhere without your permission. Knowing in real-time what’s happening to one’s account is better than finding out later–thanks to these features Google has developed that have become really useful.

The new feature–Android notifications for newly added devices–sends notifications to an Android user when a new device is added to his account. The purpose is to know security events to ensure the account remains safe and private.

There’s the ‘Review Account Activity’ option if you want to check or if you think there is any suspicious activity after receiving a notification. You will see the device and from where it was added plus more important information you may need. Simply dismiss if you know the activity.

This new feature allows the mobile user to flag any activity that may compromise his or her account. The idea of reviewing a recent activity is nothing new but direct alerts and notifications compared to email notifications are better.

The update will be launched for both Scheduled release and Rapid release. It will be a gradual rollout so be patient if you don’t see an alert yet. 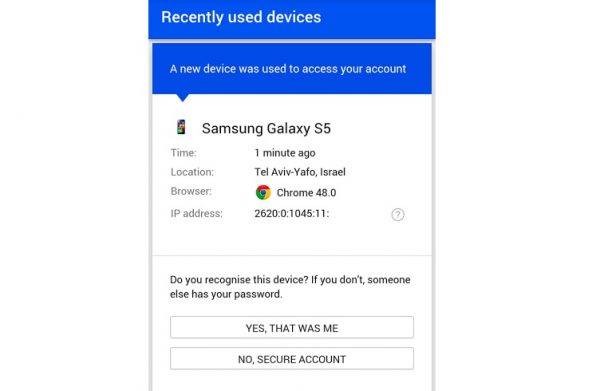