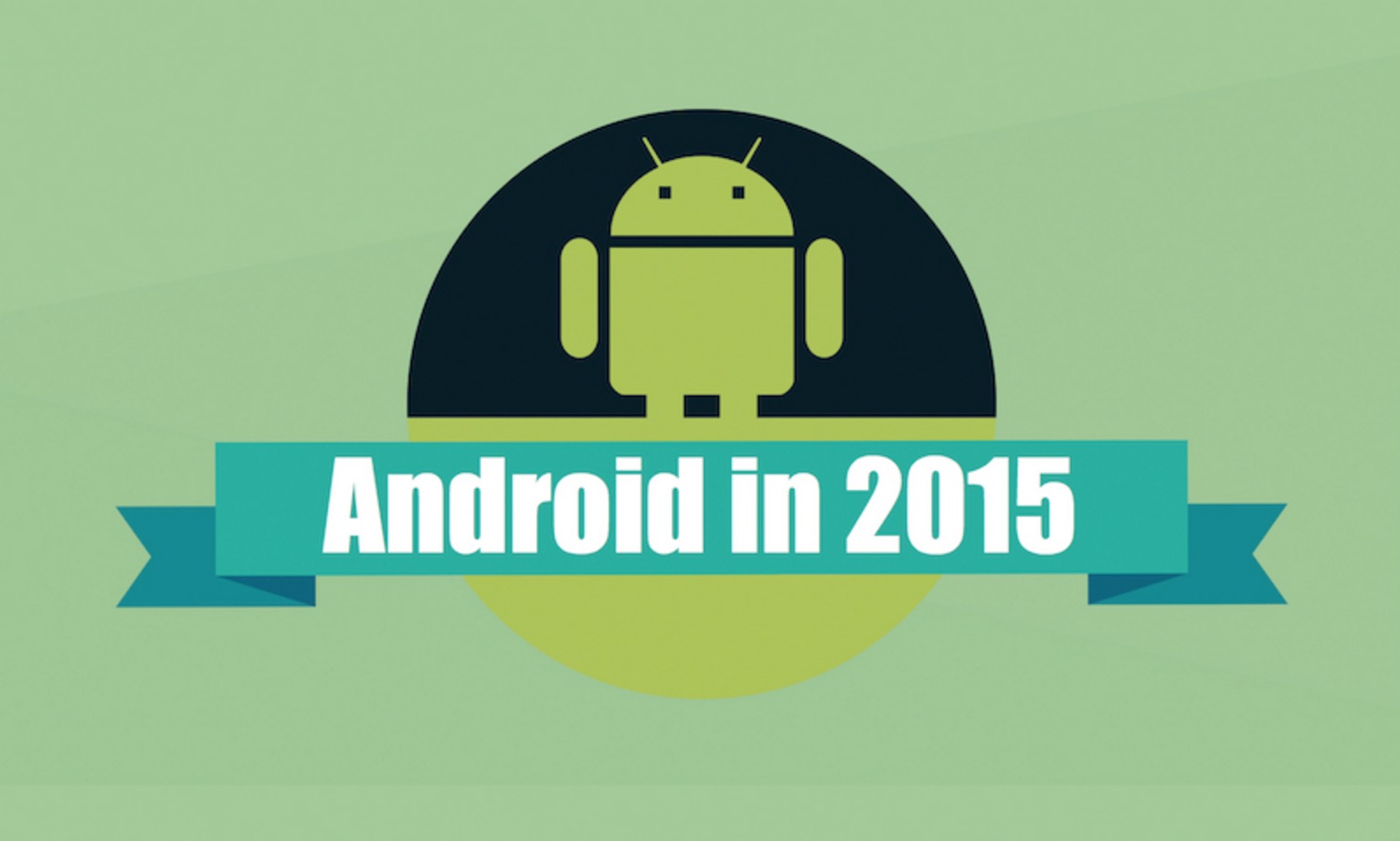 While Android still holds the title as the most-used mobile OS today, the downside to this is that there is so much fragmentation in the market. The addition of emerging markets into the whole picture has added even more various units, resolutions, OEMs, devices, etc into the fray. An infographic created by the Chief Technology Officer of Platino, Peach Pellen, shows various facts and figures and a general overview of where Android was in 2015, and with 15 days to go until the year ends.

According to information provided by various websites, by this year, there are now 24,093 unique devices in the market, up from 18.796 from last year, which means there was a 28% increase in the number of smartphones and tablets running on the platform. And if you think that there was just Samsung, Sony, LG, Huawei. Xiaomi and a few other players in the market, there are actually 1,294 manufacturers right now, creating devices that are used by 82.8% of the world.

Of the 24,093 devices out there, 37.8% of them are still running on KitKat, the OS from about two generations down, while Marshmallow is still at a very low penetration at just .3 percent. There were no figures for Lollipop, but we can assume that almost the rest of that number is theirs (unless there are still some running on Jellybean?). And according to Google, there are over 1.4 billion active users every month who are on the Android platform. 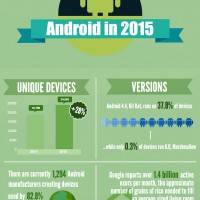 Pellen says that showing the magnitude of Android is not really to “lament these difficulties” but rather to show off how big the market and community really is and that developers are creating solutions to overcome market fragmentation and to solve common problems that mobile users encounter every day.