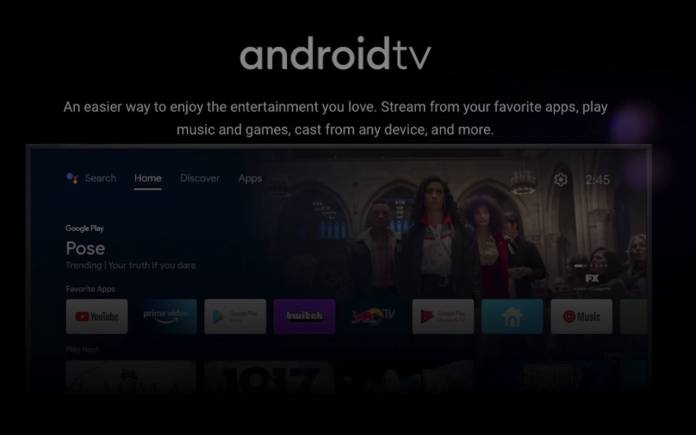 Google regularly sends out security bulletins for the main Android platform. We look forward to any announcement from the company as it tells us what to expect. Usually, new features and enhancements are mentioned. Some people skip the details but are still thankful the tech giant works on improvements and is releasing upgrades each month. To ensure more consumers are provided the best customer service, it is only right minor and major updates are delivered in a timely manner.

If you have a smart TV that runs on Android TV OS, you will be happy to know related security bulletins will be released. This means your Android TV will always be updated. Each release will include security patches that will keep any Android device secure.

With the release of Android and the continuous development of Google TV, Google is committing to release regular updates for the Android TV OS.

Like the Pixel phones and most Android smartphones, the Android TV platform will receive security bulletins that will be published. The bulletin will be shared each month for most Google TV and Android TV devices.

The first bulletin was published recently albeit unofficially. Apparently, it was shared on the Google Pixel’s December bulletin. However, it was taken down but we assume an official post will be made soon. The Chromecast with Google TV has received a related update and we expect other Android TV products will get the same.